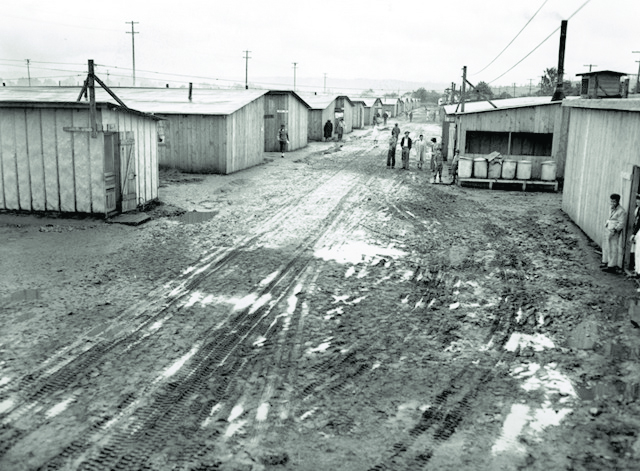 WHO/WHAT: Presented by the Museum of Work and Culture, a virtual discussion entitled “Family Memories: A Conversation About Camp and its Aftermath” will be held with Dr. David Sakura and Margie Yamamoto — whose family members were incarcerated — in a dialogue about their family experiences during and after World War II. This program will be moderated by Brown University doctoral candidate, Erin Aoyama. Dr. Sakura is a third generation Sansei, his grandfather was a leader in Seattle’s Japanese community during the early 1900’s. David’s family was forcefully detained at a temporary detention camp, Camp Harmony, then transported to a permanent camp called Minidoka in Idaho. David has spoken to an extensive audience ranging from college to civic groups since 1980.

WHEN/WHERE: Saturday, March 12, 8 a.m. To register go to https://jacl.org/ under the events section.