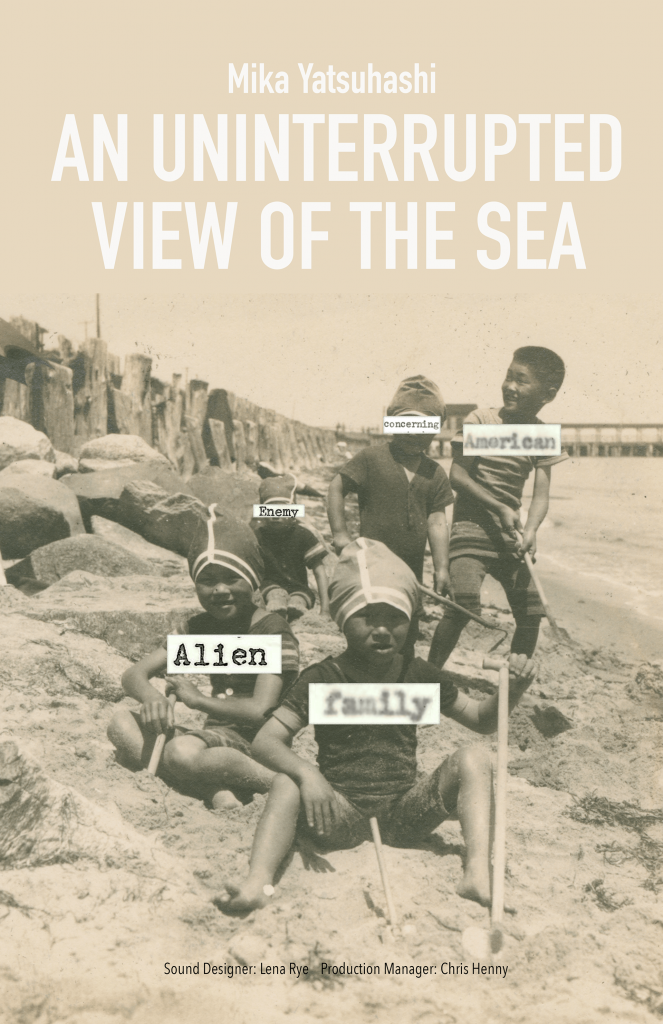 WHO/WHAT: The National Museum of Asian Art invites you to join a “tea and conversation” session between researcher Najiba Choudhury and filmmaker Mika Yatsuhashi who discuss the legacy of Yamanaka & Company.

The Nikkei owners of this once-successful Japanese art dealership endured discrimination and forced sales of their property during World War II. Yamanaka & Company was one of the best-known art dealers selling Asian works to Western buyers from the 19th to early 20th centuries. A family business, it became a global leader in selling Asian art; however, during World War II and the U.S. government’s mass incarceration of Japanese immigrants and Japanese Americans, the company’s property was confiscated and sold.

This conversation features a screening of Yatsuhashi’s short film An Uninterrupted View of the Sea (2020), which includes works from galleries that now exhibit the company’s pre-war art and from the director’s family archives.

WHEN/WHERE: Wednesday, May 26, noon PST, for the virtual talk between Choudhury and Yatsuhashi; to receive the link, register at smithsonian.zoom.us/meeting/register/tZ0td-qprjMuG9M9j0OEkdlr3vYRZDzF3djb.

From Wednesday, May 26–Monday, May 31, the 15-minute film also streams for free, with pre-orders required, at asia.si.edu/events-overview/films/?trumbaEmbed=view%3Devent%26eventid%3D152336698.