Chiyo Takei, born to a poor family in Osaka, is sent as a servant to a theatre tea-room at nine years old. In the Shöwa world of theatre comedy, she chooses acting as a profession, but war breaks out, forcing her to quit. Later, she returns in a radio drama, impressing many people and becoming a leading actor in western Japan.

Blessed with a magnificent and varied natural setting of ocean, mountains and more, SHIKOKU draws visitors from around Japan and the globe to experience the living magic of the “henro” pilgrimage, a mystical journey unique to this island [see also this issue’s lead story on pp. 1-2 about local resident Jeffrey Hackler’s pilgrimage experience]. Our travelers showcase the special Buddhist pilgrim culture, its fascinating history with HAWAI‘I and delectable Shikoku cuisine.

“Toki o Kakeru Band (The Band from the Future),” premieres on

Just as girl band Chahan fails an audition with its record label, Ryo, a mysterious music producer from the future, suddenly appears, claiming to be able to lead them to stardom. Yuki, Shiori and Toko band closer together to endure each test Ryo puts them through. Will this unconventional producer help the band make their big debut?

In a new system where cops are placed in middle schools, Det. Ryohei Shimada deploys his hard-line methods to contend with the school’s problems. But he uncovers serious drug usage and a secret shooting, and finds himself confronted by skeptical Ryoko, a teacher who opposes the school police system.

Movies are shown at various times. Check your digital on–screen guide for movie schedules, using either the GUIDE or INFO buttons (up to one week ahead). Or call NGN, Mon. – Fri. from 9 a.m. to 6 p.m. at 538–1966 for inquiries or to request an e–mail of NGN 3 programming information. All movies are in the Japanese language with full English subtitles.

Cancer patient Shizuo Yamanaka, told he has a month to live, returns to his hometown. The 62-year-old admits himself to the hospital where he meets Dr. Imamura. As the doctor watches over him, determined to fulfill Yamanaka’s wish to die peacefully, he suffers from depression from seeing so much death—but dreams of a dignified ending for his patients.

A young prince lives against the will of his father Lord Tokugawa.

As the Edo (samurai) era ends, legend has it that the magical snake “Orochi” will revive (as it has every 300 years) and endanger the country. Along with the Meiji government’s army, three young brothers, guardians of Kumou shrine, stand up to stop the gigantic Orochi from coming back. 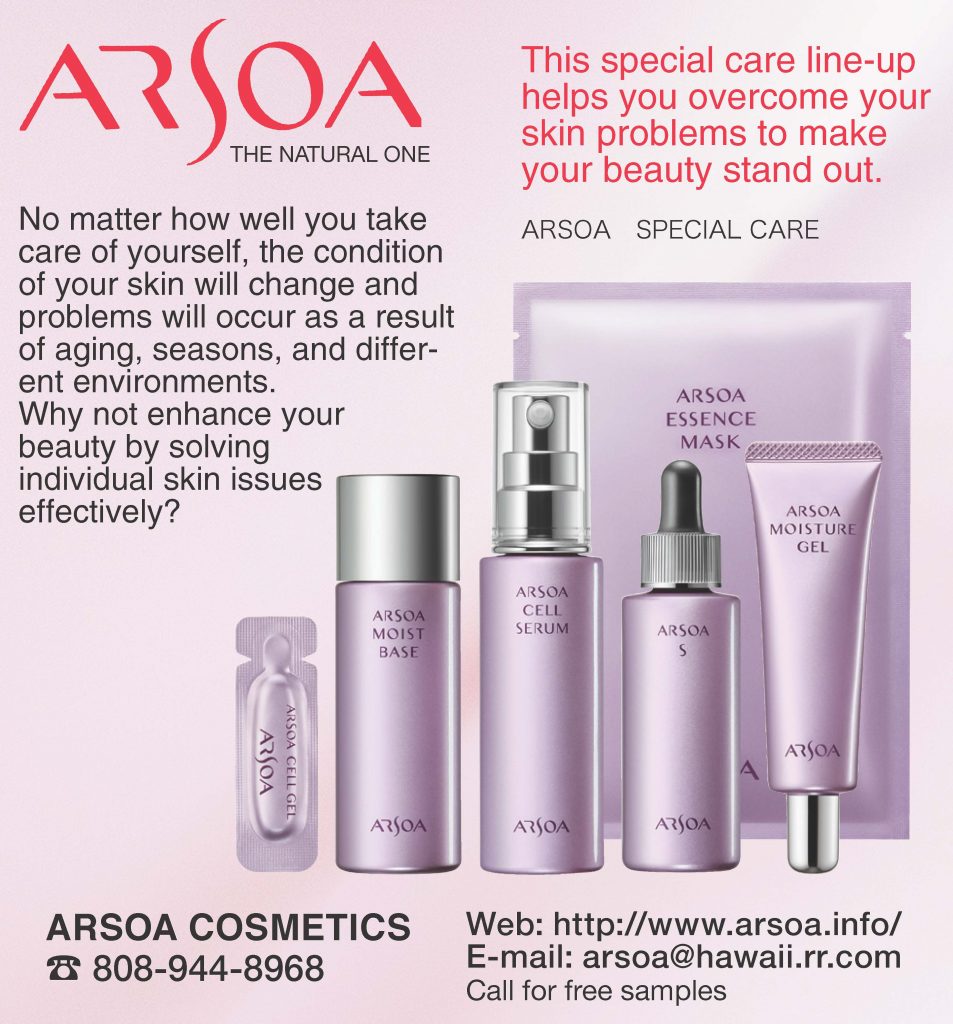 A spy thriller about an international weapons dealer and a newspaper reporter with a murky past.

When an altercation with a gangster forces Kikutaro to leave Edo, he is sent by his father to Hamamatsu to find a better life. However, trouble seems to follow him on the road, leading him to confront his rival, Gonkuro.

When a rebellious, roughneck, Navy enlistee goes on a rampage against his superiors, he is sent to the Yokosuka Naval Prison.

Widow Aki, her stepson Shunya, and her father-in-law Setsuo, meet at Setsuo’s Kagoshima home after her husband (Shunya’s dad, Setsuo’s son), dies. Losing their Tokyo home, Aki and Shunya convince Setsuo to let them move in. Because Shunya loves trains, Aki takes the test to become a train driver for the Hisatsu Orange Railway where Setsuo works. Will the three overcome their trials and tribulations, becoming a new family?

An imperial agent puts down a riot in Mutu province.

Assassin Shohei Narumi is hired to rescue an influential financial figure from a kidnapping. After a gun battle, he recovers the victim but the latter is killed. Alone, he challenges a conspiracy in the business world.

A comical love story between college students Hitomi, a strong-willed girl, and Shogo, a handsome, earnest and poverty-stricken man.

A fixer controls the political world from behind the scenes.

Wanderer Shinta finds himself falsely accused of a crime.

With no one to depend on, wandering gambler Hanjiro saves some sisters.

After being bailed out of trouble by a member of the Kaijima Clan, Ryuhei dedicates himself to saving the Kaijimas’ lucrative lumber business.

The fifth and final episode of the popular adventure series “Satomi Hakkenden.”

Young yakuza Yatappe wanders around the country in search of his long-lost little sister, Oito. He rescues a young girl, Osayo, whose father entrusts her to him with his dying wish. To honor his promise, Yatappe brings her to safety and keeps a watchful eye on her well-being.

A comedy about a free-spirited man Shosuke whose life is turned upside down when ordered to serve the clan lord.

Rescued by kind-hearted youth Satoru who loves cats, former stray cat Nana has been living happily as Satoru’s pet for five years. Due to certain circumstances, one day, Satoru finds he must give up Nana. The two go traveling together to find a new owner, visiting people that Satoru has found important to him, such as close friends, his first love, and others.

A yakuza embarks on a journey to avenge his murdered boss. Senzo, the successor to the Mita Family, searches for the man bearing a dragon tattoo, said to be responsible for the death of his family’s former leader.

Young Lord solves the mystery of multiple murders, which involves a young couple and a woman.

Yumechiyo, a geisha-house madam with a terminal illness, yearns to do something constructive with her time left. Usually she is responsible for the girls under her care; however, she finds new purpose in aiding a man innocent of a false murder charge, finding love for the first time in his arms.