With Sanma Akashiya, one of Japan’s biggest comedians, as host, the show will transmit both gossip and real facts about rumors from around the world. Each episode explores a topic’s truth down to its tiniest component. Guest-starring well-informed, knowledgeable critics in each category, participants will repeatedly shout, “Honmadekka?! (really?!)”. From deep talks to everyday anecdotes, this show features buried stories that only insiders and intellectuals know. The facts will surface — even if they turn your morals upside down! There is just no telling where these discussions will end up.

“Yamatoho!” is a regional TV project to walk all 2936.9 kilometers (1824.9 mi.) of Kyüshü Nature Trail over about 365 days. The trail connects the prefecture’s mountains, so that walkers rediscover the beauty of earth and its elements, including the rich nature of Kyüshü and the lives of its people, as well as encounter unexpected challenges.

Timid Mio Megoro wants nothing from life, keeping to herself. She dated a work colleague who turned out to be a cheater, leaving her unemployed and in debt. Driven from home, she collapses on the sidewalk — when a woman, Iwa, takes her in to live in Iwa’s shared house. The ghosts Mio sees in this shelter are nosy and interfere in her life, but they do away with people who cause her trouble…in excessively radical ways.

Almost-30 singleton Mei Aihara performs her job better than anyone — but fails at household chores. But in-demand “super domestic helper” Nagisa Shigino one day shows up at her door. A middle-aged man, Nagisa is expert at cooking, cleaning and washing. Mei for the first time thinks about marriage, family and future, as she starts to feel things about her housekeeper.

Premiere titles air on Friday. “Movie of the Month” premieres on the first Saturday. Movies are shown at various times. Check your digital on–screen guide for movie schedules, using either the GUIDE or INFO buttons (up to one week ahead). Or call NGN, Mon. – Fri. from 9 a.m. to 6 p.m. at 538–1966 for inquiries or to request an e–mail of NGN 3 programming

Chie, once happy with boyfriend Shingo, becomes anxious when diagnosed with breast cancer. Though Shingo proposes, Chie has given up hope of having a baby due to the cancer drugs she takes for treatment — but one day, she gets pregnant! Despite risking her life, Chie gives birth to healthy baby Hana, then lives as a happy family with the infant and Shingo. But one day…

The story of the riot by Christians and peasants in the Edo period and of the lord who struggled to help these badly treated classes of people.

Men devoted to the yakuza lifestyle undergo struggles during a time of fading yakuza power.

Gang leader Shimamura is forced to join the Japanese army in 1937 to fight in China.

The adventure of feisty girl Oyuki and Santa, a homeless child Oyuki saves.

The continuing adventures of the Jirocho gang.

Okajima, a Toridesaka University senior, is the only member of the school bouldering club which needs at least seven members to keep going. Determined not to let the club’s long history end, he recruits six new members — all beginners except one student!

Kleptomaniac Sonoko and young, beautiful Mitsuko begin an unusual love affair. It develops into a kinky love triangle — when Sonoko’s husband gets involved.

Young wanderer Jo is taken in by kindhearted Kazuhei. But when Kazuhei’s son — a journalist about to reveal the city’s biggest gang — dies in a car “accident,” Jo swears to fight anyone who threatens the safety of Kazuhei’s family.

Popular geisha Shinji must defy a gang that plots to take away a lucrative coal business from struggling miners during the turbulent Meiji Era.

Matsukichi, a fish-market worker, attempts to settle problems between two competitors on his turf.

Firefighter Sanji learns the secret of his birth.

When low-ranking vassal Katsukawa learns his greedy superior, Tatewaki, plans to expand his territory, he and his comrades decide to take matters into their own hands.

On a Hokkaidō train, Tora-san meets cabaret singer Lily. They fall in love when she later visits him in Shibamata. But they also argue, so she eventually marries a sushi chef. The 11th film in the long-running series about the itinerant peddler, is the first of four featuring Lily, the most enduring of Tora-san’s “Madonnas.”

Four sisters and their manipulative mother must come to terms with each of their decisions in life.

The adventures of people’s hero, Mori no Ishimatsu.

Kind-hearted yakuza Hanjiro of Asama risks his life to save his henchman Genjiro and his family.

Former stray cat Nana was rescued from a traffic accident by Satoru, a kind-hearted youth who loves cats. For five years, Nana has lived happily as Satoru’s pet. But circumstances dictate that Satoru has no choice but to give up Nana. To find his replacement, Satoru goes traveling with Nana, visiting people that Satoru has valued so far in his life, such as close friends, his first love and others. Will Nana find a new master? 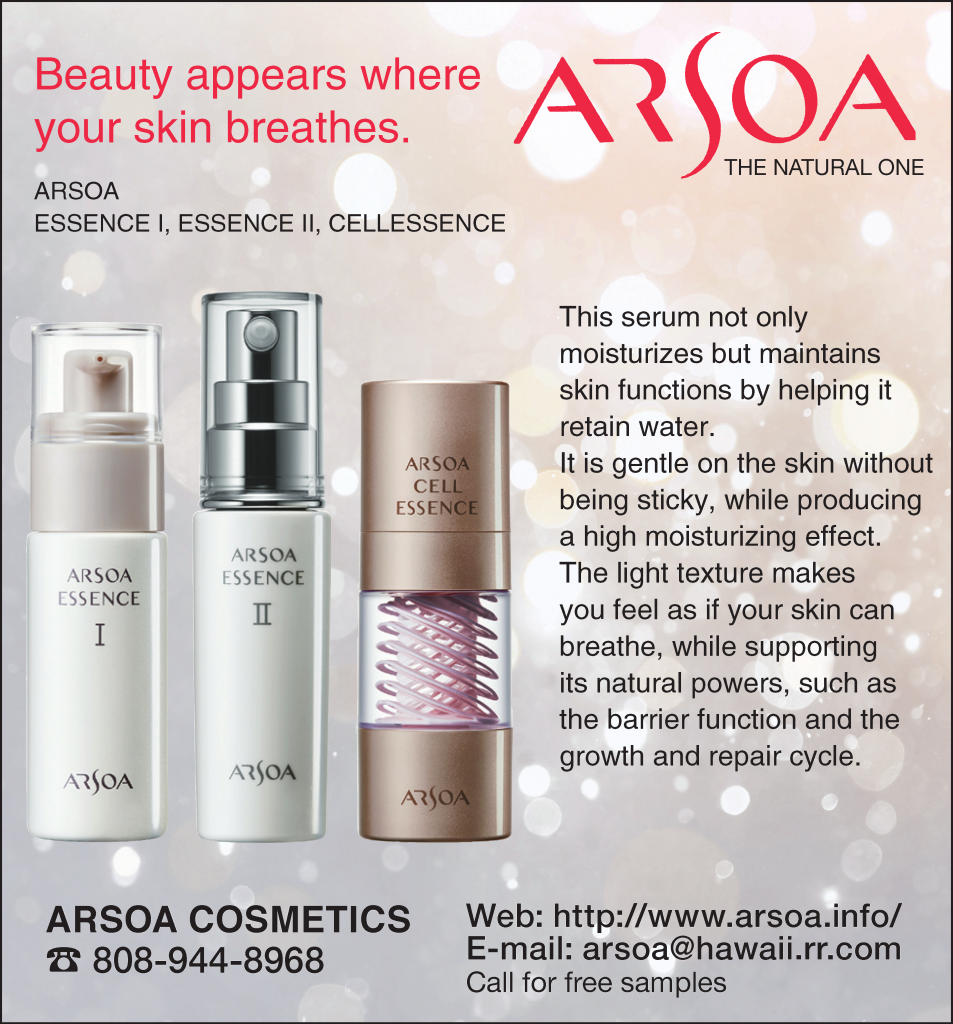 Private eye Tarao Bannai and assistant Masako investigate the murder of a baseball player killed in the middle of a game.

A master swordsman encounters a strange murder that occurs as a result of a Shogun succession struggle.

Famous for his coin-tossing when capturing criminals, Edo detective Heiji launches an investigation into the mysterious murder of his friend Seigoro.