Megan Kau has taken the most aggressive stance against crime. The most pressing issue is that crime has increased, and criminals have resorted to pushing our küpuna down in the street, leaving them to die there. People have become accustomed to stepping over a person sleeping in his feces and urine and they do not even think twice about it. Megan Kau will charge all crimes. Her opponents want to pick and choose which laws to enforce and prosecute. Megan Kau promises to fairly prosecute all crimes, both high- and low-level offenses. Violators need to be held accountable for their actions and there must be consequences for bad behavior. 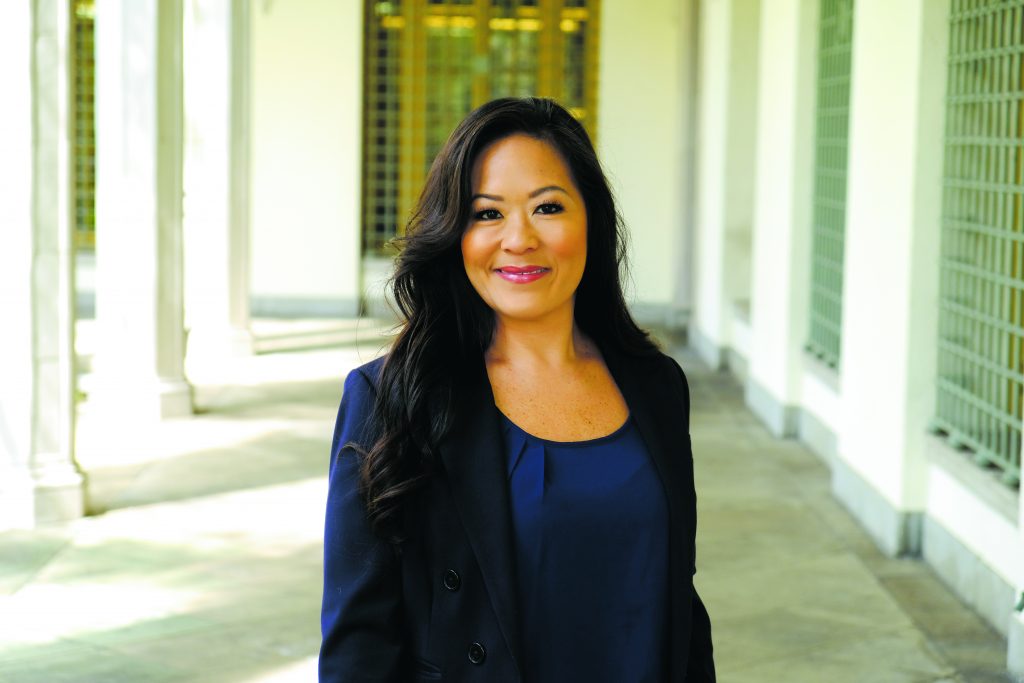 Megan Kau is the only candidate who will keep the cash bail system. Bail is the amount of money set by a judge that a defendant must pay to be released from jail prior to trial. Bail is necessary because it provides an assurance that the defendant will appear in court and will not re-offend while out in the community. Most of Megan’s opponents advocate for allowing those charged with a crime to be released from custody back into our community without any supervision.

Lastly, while Megan Kau is a strong supporter of rehabilitative treatment, success is ultimately dependent upon an individual’s desire to change. Megan does not believe that a defendant is entitled to, nor will she tolerate, unlimited opportunities to violate the law.
Aside from her extensive legal experience and unmatched work ethic, it is Megan’s grit and resilience that ranks her amongst the most respected and accomplished trial attorneys in the State of Hawai‘i. Her success in private practice has not dampened Megan’s continuing passion to serve her community.