I am yonsei. My maternal grandparents left Japan to grow cantaloupe in California. During World War II, my mother and her family were interned in Poston, Arizona. My uncles were eventually released to enlist in the U.S. Army. 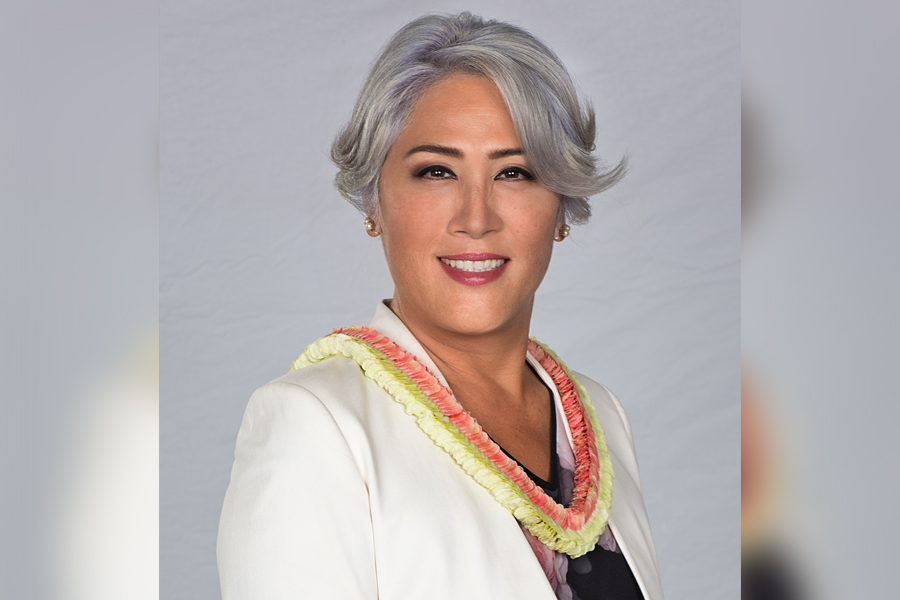 My paternal great-grandparents left Japan to work in the sugarcane plantations of Kaua‘i. My grandmother, Florence Onishi met my grandfather, Robert Iwamoto, when she was a cashier at Tip-Top Restaurant. Robert and Florence used their families’ cars to start a taxi company, which eventually expanded to a tour company.

On May 25, 1968, my mother went into labor at a party hosted by Grace Guslander to celebrate the expansion of her Coco Palms Resort. The next morning the hotelier visited us at Wilcox hospital and asked that I be named “Coco” after her hotel.

Both my parents grew up working to help their families. This was the work ethic they expected from their children.

When I was in the fifth grade, I delivered the Star-Bulletin after school on my bicycle. By the time I was in high school, I was washing rental cars, taking reservations for Roberts Overnighters and serving beverages on the Ali‘i Kai Catamaran.

I attended colleges in New York City, San Francisco and just before entering law school my mother had a severe stroke, so I deferred enrollment for a year to take care of her.

I was only 26 years old and my mother’s primary caregiver. That was a pivotal time; I gained the confidence to later step up to care for foster kids and eventually to adopt my daughter Rory.

My family gathers every year to honor our matriarch, my grandmother Florence Iwamoto; we give grants to the community she relied on to get through the challenging times in her life. This is the lesson I try to pass on to my daughter: always remember the kindness extended to you and share that grace with others.