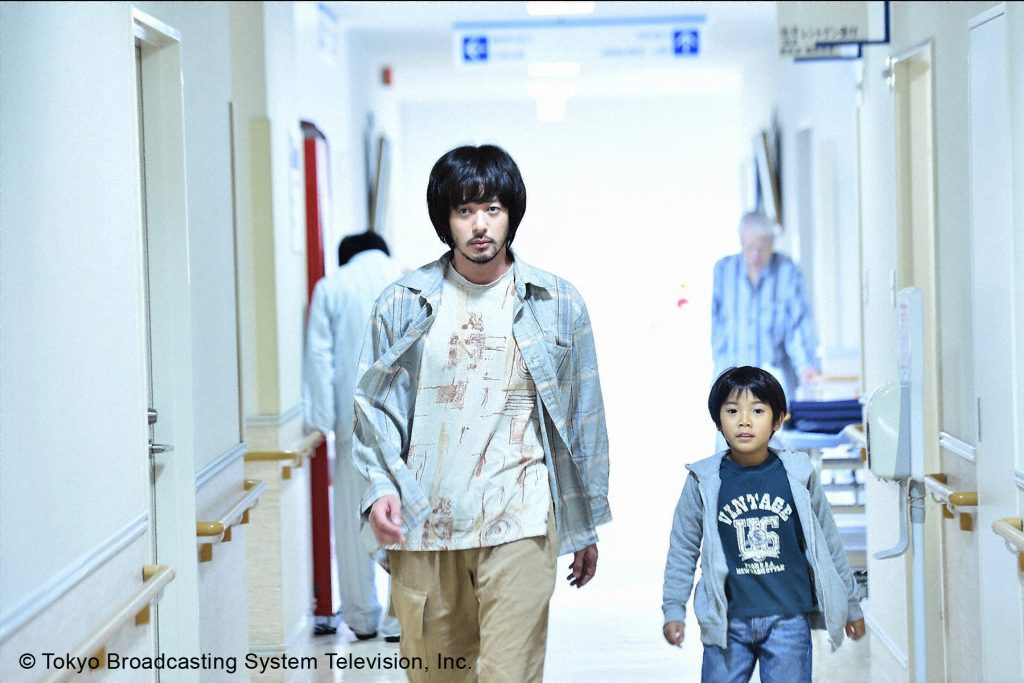 Shiori is a high school girl in Tokyo who is not good at arguing. Her mother, Satomi, is a researcher of artificial intelligence and has little time to spend with Shiori. Education-obsessed, Satomi forces Shiori to study. Fed up, Shiori stops going to school. When she visits her beloved grandma who taught her to play “taiko” drums, she agrees to stay on the mystical island Yakushima in the southen sea of Japan. There, Shiori meets a robot. Communicating with the robot, she finds her way to live again.

Story of five easygoing Yakuza who come together to save the lives of young innocent girl Oichi from an evil vassal.

Young master Fumikichi disguises himself as a yakuza in order to solve a case of a mysterious death.

Saotome, a sword master and guard of the Shogunate, pursues the mystery of a deadly aerial weapon that is responsible for the multiple deaths in town.

Oshichi, a famous girl detective, takes it upon herself to investigate the murder of a woman which occurs during an event for the festival of Asakusa Shrine. Her investigation leads her into danger as she runs afoul of a high ranking official and his plans to find a hidden treasure.

Inosuke, a former gangster, and his friends struggle to make a living as simple fishermen in this tale of chivalry and friendship among yakuza in the northern regions.

Fishmonger Tasuke and Shogun Iemitsu swap their identities in pretence for the protection of Iemitsu.

The death of the Shogun Iemitsu sparks a struggle for power amongst Japan’s ruling families. One group led by Matsudaira Izu has, with the help of a Koga ninja named Shirobei, kidnapped Iemitsu’s successor Ietsuna. Another group led by Hoshina Masayuki enlists the rival Iga ninja clan to rescue Ietsuna and restore him to power. Political rivals and opposing ninja clans go head to head in this movie, which was spun off from a popular television series.

The son of a successful trading ship operator, Kamon, avenges the death of his father.

A roughneck named Komakichi of Kawachi, Osaka comes back from 3-year training to become a chef hoping to be with his crash Tamae, a daughter of a Japanese restaurant’s owner. His father is not happy because Komakichi has no intention to become a rickshaw man to follow in his father’s footsteps.

Several years have passed since Shuzo Hirata and his wife Tomiko came within inches of getting divorced. Shuzo enjoys getting out of the house and going for drives, but after his car starts to collect more dents than ever before, his eldest son Konosuke and daughter-in-law Fumie begin to worry about his safety as an elderly driver, and decide to ask him to relinquish his license. However, how on earth are they going to convince such a stubborn old man to do so?

A story of young Yoshimune, the future Shogun

An international gang fights with other families at postwar Kobe

Story of a skilled thief Hayashida who steals to support his family.

Mine, the only daughter of Kiyagen, is faced with running the family’s timber business when her father falls ill. Under a great deal of pressure to continue the five generation long run of the business, Mine is put to the ultimate test when a former gangster sets his sights on closing her down.

Ranmaru is a shy, dorky guy with a tongue that can analyze any element simply by licking an object, a skill that allows him to solve all manner of crimes. With his cute, but annoying sidekick, plus the steadying hand of friend Kanji, Ranmaru solves a a nasty murder mystery that devastates a failing hot spring resort deep in the mountains.

Rise and fall of the famed mercenaries, Shinsengumi, hired by a crumbling feudal government.

An illustration of the turbulent lives of geisha at Yokiro, the top geisha house in Kochi.

Momowaka, the most popular geisha at Yokiro, must protect herself from those who grow envious of her beauty and glory.

A young woman named “Ogin the Pickpocket“ gives up her life as a thief to pursue ultimate happiness with the man of her dreams.