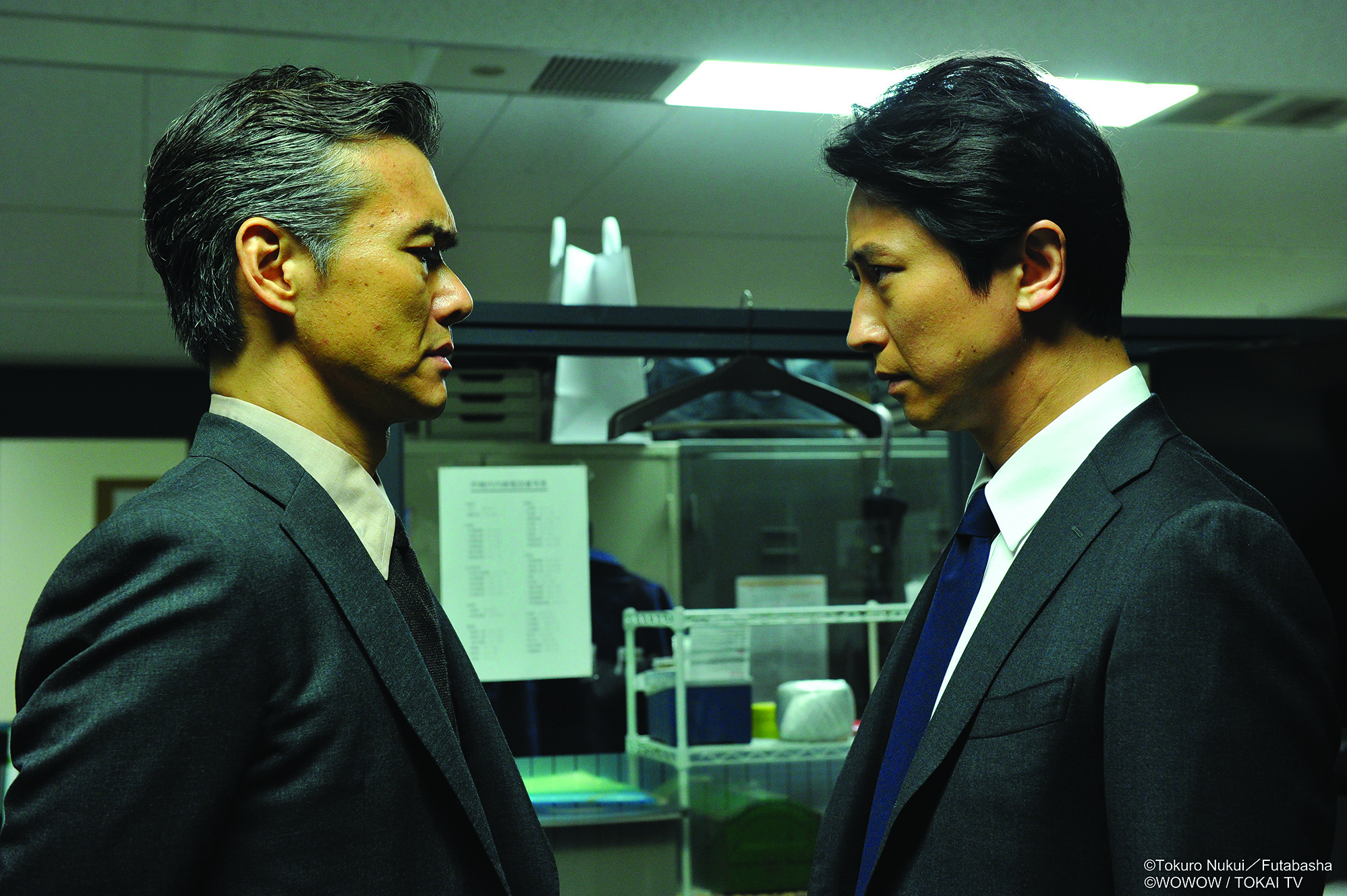 While visiting a site in Sado for a prospective project, Akiyama, a young developer, falls in love with Kimie, a local entertainer and tour guide. But, their happiness is threatened by the gangster, Ono, who has his own plans for Kimie.

Joji learns a dark secret from his dying father; he learns he has a twin brother and a sister. He travels to find his brother and finds he has been murdered in mysterious circumstances. While staying with his sister he overhears his Uncle’s plans to find a 130CT diamond (named the Queen of Sheba) and soon learns he may be behind other sinister schemes.

Yuki Hase wants to be friends with his high school classmate Kaori Fujimiya who always keeps to herself. One day he takes the courage to talk to her but she tells him, “I lose all memory of my friends at the end of each week”. Still eager to befriend Kaori, Yuki approaches her every Monday when her memory is reset, “Please be friends with me!” They slowly build up their friendship by exchanging a diary.

A tragic love story between an atomic bomb victim, Mitsuko, and her lover, Kantaro, who struggle to survive during the post war period.

A bittersweet love story between Iwago, a yakuza, and a beautiful young geisha named Botan. In 1932, Botan was forced to become a geisha at a young age. Amid the abuse by mobsters and her father, she falls for Iwago, who first rapes her and then saves her from her life as a fallen woman.

A must-see all-star cast movie about two yazuka families living in Edo. Prominent yakuza leader Sukegoro strikes back against Shigezo, an up and coming yakuza leader who threatens to steal Sukegoro’s turf.

Kunisada Chuji is a common folk hero who looks out for poor people in the country who are at the mercy of corrupt officials. Intent on fulfilling a dying wish from one of his henchmen, Asataro, to find a decent home for his young nephew, Chuji descends from his hide out in the mountain, and heads to the city in spite of numerous dangers that await him there.

Twenty-seven-year-old Arata Kaizaki becomes unemployed after quitting his job after only five months. He meets a mysterious man named Ryo, who urges him to participate in an experimental social reintegration program called “ReLIFE” that will enable him to rejuvenate his appearance by 10 years for a period of one year by taking an experimental drug. Arata reenters high school as a student, where he gradually forms a strong bond with a unique group of classmates but once the one-year experiment expires, he will be erased from their memory. What will the future hold for him after ReLIFE?

Aoi Shingo, a son of the Shogun, continues his travels seeking to further his mastery of the sword.  In this final episode of the popular “Shingo’s Original Challenge” series, Shingo confronts his master’s killer in the ultimate test of his skill.

Long before the Hollywood movie “Speed” was presented in theaters came the Japanese hit “Bullet Train.” A criminal mastermind has rigged a bullet train, the world’s fastest train, with explosives set to go off if the train’s speed falls below 50mph. The fate of 1500 passengers lies in the hands of the police as they struggle to capture the culprit and defuse the bomb.

“Tarao Bannai Kimenmura no Sangeki (The Tragedy in the Devil Masked Village),” 1978 drama, 1 hour and 28 minutes.

Tarao’s services are called upon to solve the mysterious death of bride-to-be, Mariko, who was found dead with an eerie mask of a devil.

Toyama Kinshiro, a commissioner from northern Edo, goes undercover to unravel the mystery behind a series of murders. Kinshiro, played by Kataoka Chiezo, is most famous for the cherry blossom tattoos on his shoulder, which he reveals at the moment of judgement.

“Umon Torimonocho Janomegasa no Onna (Woman Under the Umbrella),” 1963 jidaigeki, 1 hour and 23 minutes.

A mysterious woman with an umbrella interferes with Umon’s pursuit of Tomokichi, a fugitive known to have hidden stolen treasures.

Upon his arrival to Dragon Island, ronin Yagi Hanzo, is propositioned by various shady individuals representing rival gangs to lend his services to them. Branded an enemy for his refusal to become involved with either side, he soon finds himself caught up in an intrigue extending beyond petty gang rivalries, involving a plot by Daimyo in Kyoto to overthrow the government.

Directed by Sadatsugu Matsuda. Starring Kinnosuke Nakamura, Ryutaro Otomo and Satomi Oka.The adventures of Jiromaru and his gang continue in their efforts to rescue Princess Yukihime and her servant Chacha from the pirates. All the while, Jiromaru is also in pursuit of the truth of the Ghost Ship; will he ever be able to unveil its mystery?