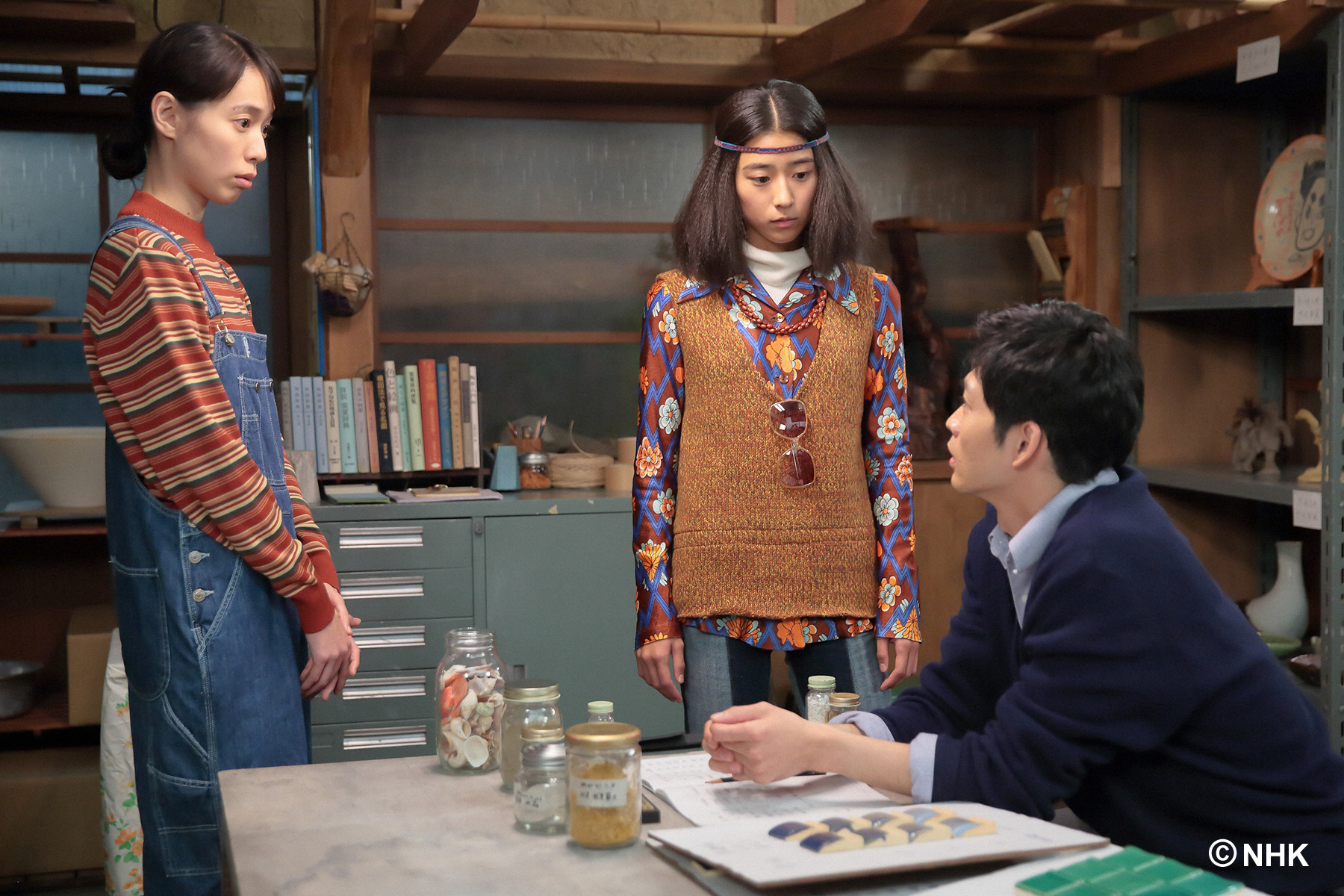 Esprit Japon is back! Esprit Japon is a show that travels all over Japan in search of objects or craft techniques that make it famous throughout the world in the spirit of “Cool Japan.” One section presents various creators or craftsmen and in another section you can discover various Japanese craft specialties, while the “Travel” section takes you on the trail of famous travelers from around the world to unveil a Japan never seen before! The show is presented by the charming Yua Shinkawa, model/actress. Sit back and enjoy the trip! Fully subtitled in English.

Kajita Masahiko, CEO of Kajita Heavy Industries, appoints his two sons, Hajime and Osamu, as the head of his company for six months, to test their ability and then decide who would be the next CEO. On the decision day, Masahiko is found dead in his villa in the mountains of Kyoto by two of his employees. Could one of his sons be the culprit? Or could it be Momoko, Masahiko’s financial consultant? And who was in the detached building close to the villa when the murder occurred? Fully subtitled in English.

After being involved in an accident in traffic, former stray cat Nana was rescued by a kind-hearted youth who loves cats, Satoru, and has been living happily as his pet for the past five years. But due to certain circumstances, Satoru has no choice but to give up Nana. Satoru and Nana go traveling together, for the purpose of finding a new owner for Nana. They head off on a journey to visit people that Satoru has encountered so far in his life who were important to him, such as close friends, his first love, and others.

Toei’s 10th anniversary film, featuring an all-star cast from the golden movie era of the 1960’s. A famous story of the 47 loyal samurai. When Lord Asano is unjustly executed, his loyal retainers strike back for revenge.

Directed by Shigehiro Ozawa. Starring Ken Takakura and Junko Fuji. Depiction of the fierce turf war between the two prominent families in the midst of a gambling ban during the Meiji Era.

Uta married a priest who saved her when she tried to commit suicide at a waterfall. The love triangle between a lustful priest, his second wife and his son Masao.

Directed by Shotaro Kobayashi. Starring Kuranosuke Sasaki and You Yokoyama.

Yakuza Kuwahara and construction consultant Ninomiya go on a search for a movie producer, who has run off with money invested in his dubious project by a yakuza lieutenant. Their pursuit takes them around Japan’s Kansai region and even to Macao, which accidentally leads to inter-gang conflict. The hunters become the hunted, forcing them to risk everything in a final desperate gambit.

A chronicle of the tragic life and anguish of a young lord in the warlike ages. Young lord Saburo Nobuyasu struggles to find comfort in life. His arranged marriage to Tokuhime, daughter of one-time family enemy Oda Nobunaga, provides little happiness. His manipulative mother adds further complications through her constant interference and attempts at defeating the Nobunaga family.

Daughter of a lumber shop in Edo strives to protect her family business from the competitor.