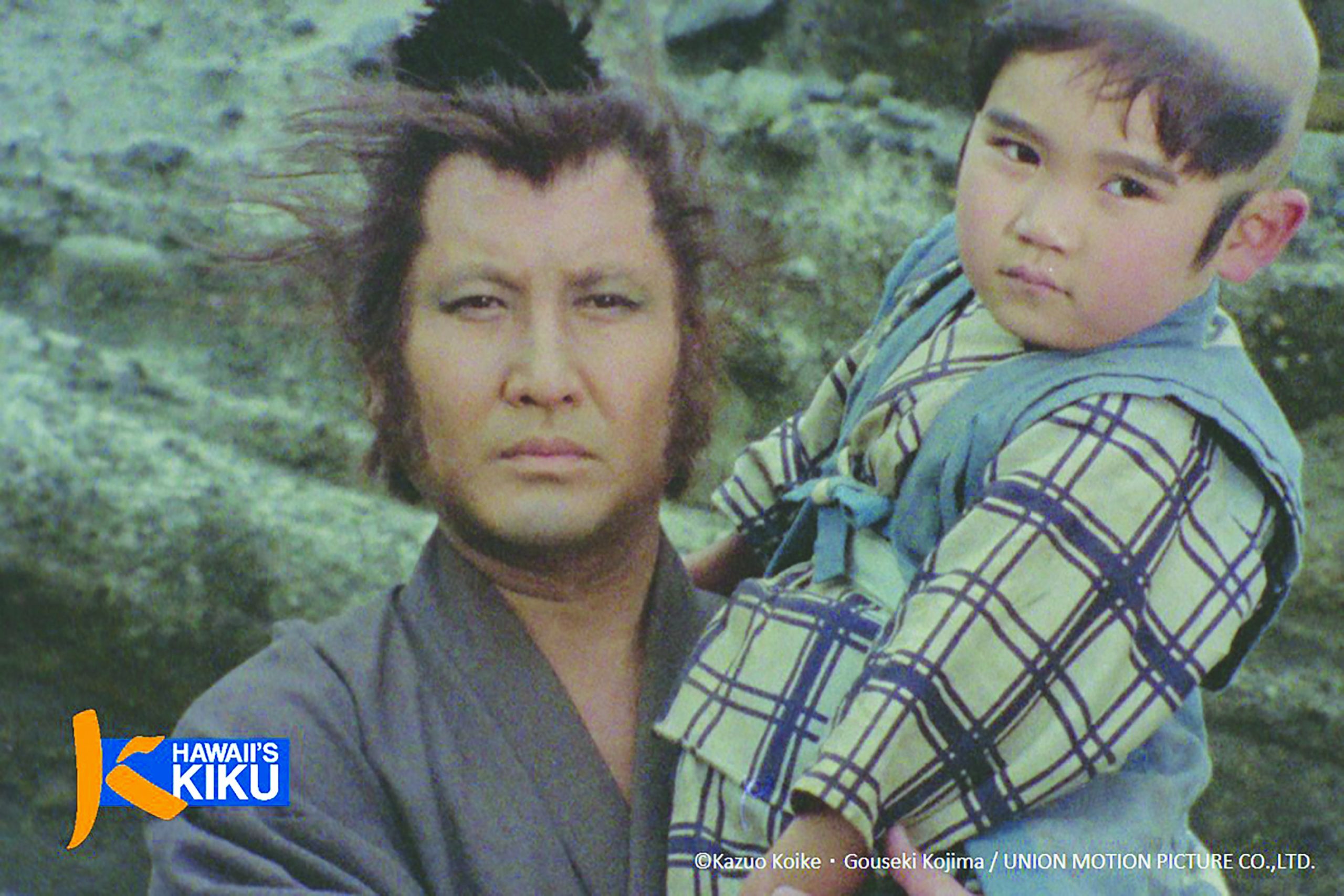 Channel 9 (Spectrum) and 20 (Hawaiian Telcom) (Programs are subject to change, without notice. For updated information, call 847–2021)

“Lone Wolf With Cub 3,” premiers on Friday, March 6 at 8 p.m.; repeats on Saturday at 7 p.m. The third season of the series which chronicles the story of Ogami Itto, the Shogun’s executioner. He sets off with his son as assassins for hire until he finds vengeance upon his mortal enemy Yagyu Retsudo and the entire Yagyu clan.

A ten-part collective drama by different scriptwriters, focused on the theme of fathers and their children.

A prodigal surgeon, exiled from the medical field is recruited by an assistant professor who wishes to use his skills to complete her thesis on a procedure to promote herself politically. Her ultimate goal is to change the corruption in the Japanese medical system. He accepts and begins recruiting a team skilled enough for the surgery.

The director at WEB Productions Company, Yui Higashiyama, loathes working overtime due to her bad experiences with a workaholic father and fiancé. She tries to be efficient and never works overtime, but her peaceful days begin to change after a new department head arrives at work.

This Taiga Drama is based on the life of Akechi Mitsuhide. He was a samurai and general who lived during the Sengoku period of feudal Japan. Mitsuhide was a strategic general under Oda Nobunaga and became famous for his rebellion against Nobunaga in 1582, which lead to Nobunaga’s death at Honno-ji Temple.

Cecilia grew up believing in love, but her father’s betrayal of her mother left her disenchanted. Her faith in love is restored when she meets Leandro, but in time, he also betrays her for another woman. Cecilia raises two daughters on her own until Leandro reappears in her life eight years later. Now financially successful, Leandro wants to be part of their lives again, and vows to support his family. Although her daughters are willing to welcome their father back into their lives, Cecilia is not ready to forgive. Will she ever accept Leandro back?

Aurora and Eric were both raised in poor families. Together they dreamed of having a better life together. Eric gave up his love for Aurora to pursue Giselle, the daughter of a wealthy family while heartbroken Aurora later marries Jimmy, Eric’s best friend. Eric and Giselle have a boy named Prince, while Aurora and Jimmy have a daughter named Ella. Although their families are mortal enemies, Prince and Ella become childhood friends and fall in love. Can Prince and Ella’s love last or are they doomed to repeat the same history as their parents?

“Beautiful Strangers,“ Saturdays at 6 p.m.; repeats on Sunday at 5 p.m.

Kristine befriends a homeless girl named Leah, only to learn that her real name is Joyce and she was sexually abused by her father. Eventually, the truth comes out.Will their friendship be able to withstand the reality?