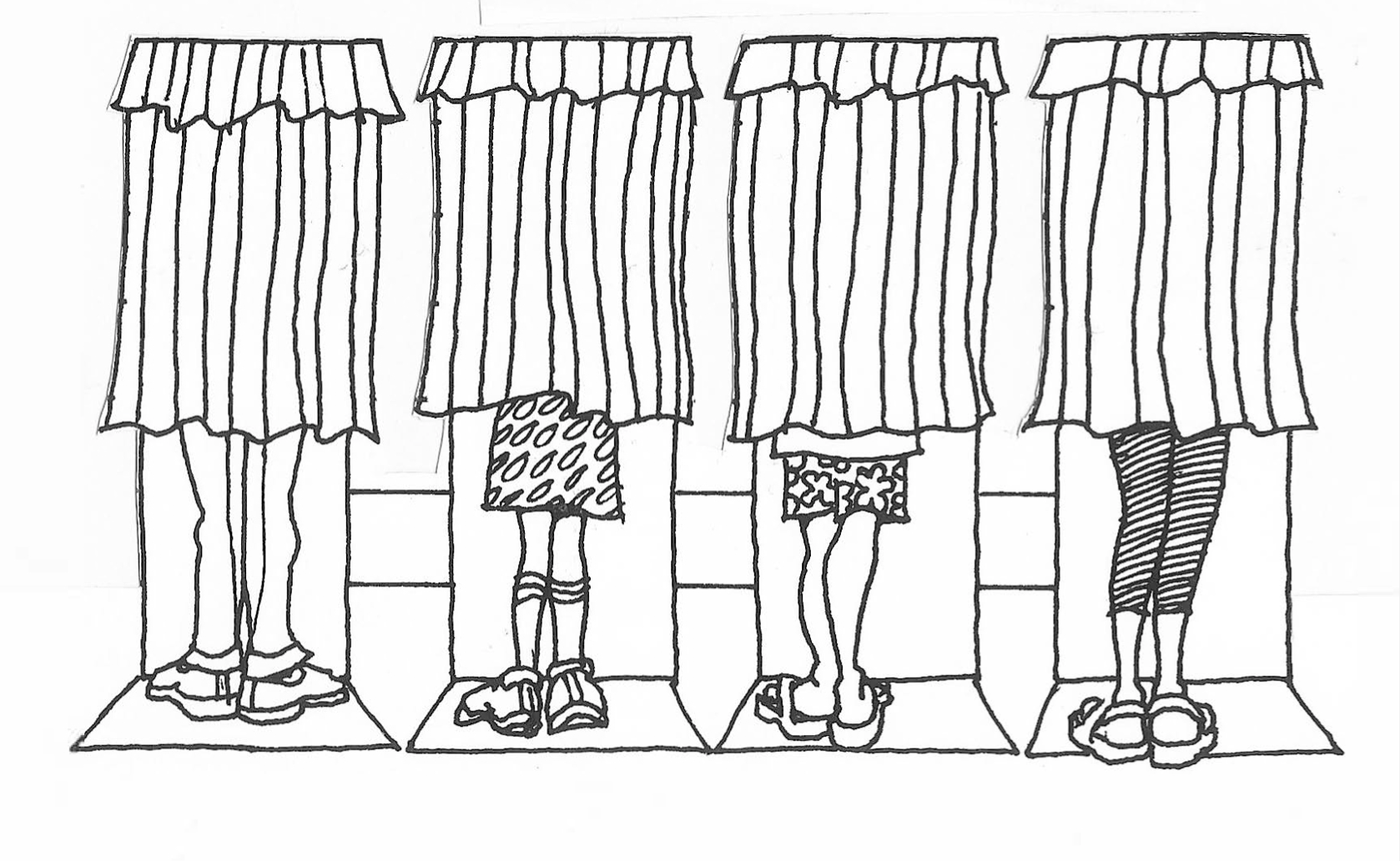 The 2020 political landscape may still be forming, but beneath the surface, the new election year is shaping up to be a difficult one for both incumbents and challengers.

“This election will take place at a time of tremendous dissatisfaction among voters,” Moore said in an interview.

Pointing to a September Honolulu Star-Advertiser poll, Moore said, “Only 27 percent of voters think the state is on the right track. Those are some of the worst results in the nation.”

The survey also found that a majority of local residents feel that Hawai‘i’s elected officials don’t care what they think and generally don’t have high ethical standards.

“Just 34 percent of those polled said elected officials care about what they think, while 56 percent said they do not,” the newspaper said.

Former Gov. John Waihe‘e says he sees the signs of a fractured voting base, and it is troubling.

“Social media plays a part in it by first expressing the disappointment, and then it becomes contagious,” said Waihe‘e, a veteran politician who served as a Constitutional Convention delegate in 1978, state House member, lieutenant governor and, from 1986 to 1994, as governor.

“We seem to have a longing for institutional stability, but at the same time, we don’t trust anybody,” Waihe‘e said in an interview. “You are looking for something, you want it to be true, but you can’t find it.”

“All of them don’t sound energetic,” Waihe‘e said.

The newcomers include Councilwoman Kymberly Pine and businessman Keith Amemiya.

“Amemiya is a fresh face,” Waihe‘e said, “but, he’s going to need a lot of name recognition and, so far, he also doesn’t seem to be generating enthusiasm.”

Others, such as Speaker of the House Scott Saiki see the mayor’s race as a time for Honolulu to face up to its real financial problems.

“I am not sure why anyone would want to be the Honolulu mayor at this time,” Saiki said in an interview.

“The new mayor will inherit a fiscal nightmare. For example, rail will likely run out of funds before it is completed. I do not anticipate that the Legislature will extend the GET surcharge for the benefit of rail when the surcharge expires in 2030.”

Although it is a complicated link, the future success of rail is tied to the need to arrange future development along the rail route, Saiki says. If the next mayor doesn’t plan it correctly, it will be a financial problem.

“The new mayor will need to decide what course of action to take, especially if a private-public partnership financing agreement is not in place. The new mayor will also need to address infrastructure, such as sewage capacity. The existence or nonexistence of adequate infrastructure determines where development can occur. Transit-oriented development will be limited if capacity is not increased,” Saiki warned.

Also likely to heat up in the next few months is the race for Hawai‘i’s 2nd Congressional District, encompassing rural O‘ahu and the neighbor islands. The seat is currently held by Democratic Rep. Tulsi Gabbard, who says she is concentrating on her run for president and will not stand for re-election.

Moore said that although state Sen. Kai Kahele appears to be the favorite for now, the contest is still developing. Kahele has been endorsed by three former Hawai‘i governors: Ben Cayetano, John Waihe‘e and Neil Abercrombie.

“It’s hard to tell how the CD-2 race will shake out at this point. I’m sure a strong O‘ahu-based candidate like [former state senator] Jill Tokuda will emerge to challenge Kahele,” Moore said.

He added that it is time for a mostly political unknown, “candidates from outside the mainstream of the Hawai‘i Democratic Party. A young progressive like [state Rep.] Chris Lee would also be competitive in this environment,” Moore said.

Another race expected to generate great interest will be Hawai‘i’s Democratic presidential primary, set for April 4. It is the first step by Hawai‘i Democrats to ensure that Donald Trump is a one-term president.

“This Presidential election could be the most important election in a lifetime,” states the Hawai‘i Democratic Party website, noting that Hawai‘i’s primary is an “opportunity to impact this critical election.”

Acting party chairwoman Kathleen Stanley expects action to heat up among local Democrats campaigning for their favorite presidential candidates. Jan. 22 is the deadline for the candidates to get on the ballot for the Hawai‘i primary, which is run by the local Democratic Party, not the state elections office.

“We expect that three or more will make the 15 percent threshold to earn Hawai‘i delegates, including [Tulsi] Gabbard,” Stanley said in an interview. “The national convention will be very exciting in Milwaukee, July 13 to 16, 2020.”

Finally, some political experts are already looking ahead to 2022 and the race for governor. Gov. David Ige will be termed out, so there will be no incumbent in the race.

“The 2022 gubernatorial race will be a major event, but it may be too early to speculate now. Lt. Gov. Josh Green will be a strong candidate, for sure. Given his low approval ratings, I think [Mayor Kirk] Caldwell (if he runs), will have a tough time gaining traction,” Moore said.

Saiki sees a need for a new, strong leader.