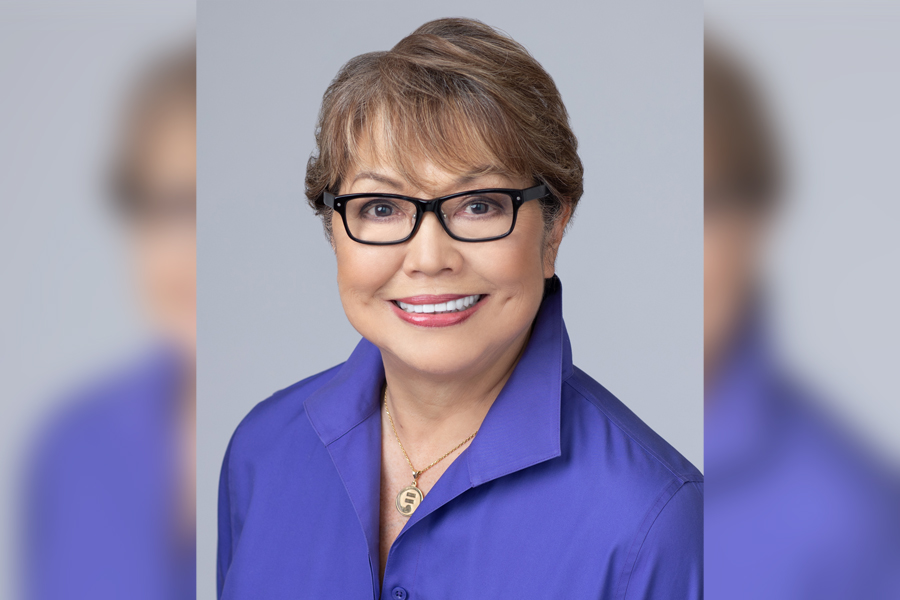 Gwen Fujie has been selected as executive director of the Hawaii United Okinawa Association, succeeding the late Jane Serikaku, who held the post for approximately 12 years before passing last summer. Fujie assumed the position on Jan. 2.

Fujie’s ancestral roots in Okinawa are in Oroku and Yomitan. She is a member of Yomitan Club, Hui O Laulima and the Okinawan Genealogical Society of Hawaii, all member clubs of the HUOA. She is a past president of Hui O Laulima, chaired HUOA’s Irei no Hi (Battle of Okinawa Memorial Day) remembrance events and provided leadership training for HUOA. Gwen was also a 2015 HUOA Legacy Award recipient.

She recently retired from a 20-year career as a professional speaker and as seminar presenter of Gwen Fujie Keynotes and Seminars. Her clients included Hawai‘i Pacific Health, Hawai‘i Department of Labor, U.S. Pacific Command, County of Maui and the University of Hawai‘i, noted an HUOA press release. She also made presentations on the U.S. mainland and in Tokyo.

Fujie was born and raised in Hawai‘i and attended the University of Hawai‘i and the Japanese Language Institute in Tokyo. She has been active in the Japanese American community and is a member of the Nisei Veterans Legacy, Japanese Cultural Center of Hawai‘i, Japanese American National Museum and Go for Broke National Education Center. She is also a member of the Sons & Daughters of the 442nd Regimental Combat Team and co-chaired the 442nd RCT’s 70th and 75th anniversaries.

Fujie authored the book, “101 Ways To Say Thank You: A Guidebook on Appreciation, Motivation, and Validation.” Fujie is married to Clayton Fujie, former Hawai‘i Department of Education deputy superintendent.

The Hawaii United Okinawa Association strives to promote, perpetuate and preserve Okinawan culture. It is made up of 50 member-clubs statewide for a combined membership of approximately 40,000 people. The HUOA is a volunteer-driven organization with a small staff that works out of the Hawaii Okinawa Center in Waipio Gentry. The organization is best known for its Okinawan Festival, one of Hawai‘i’s biggest and most popular cultural festivals. In 2018, the HUOA moved the festival to the Hawai‘i Convention Center. 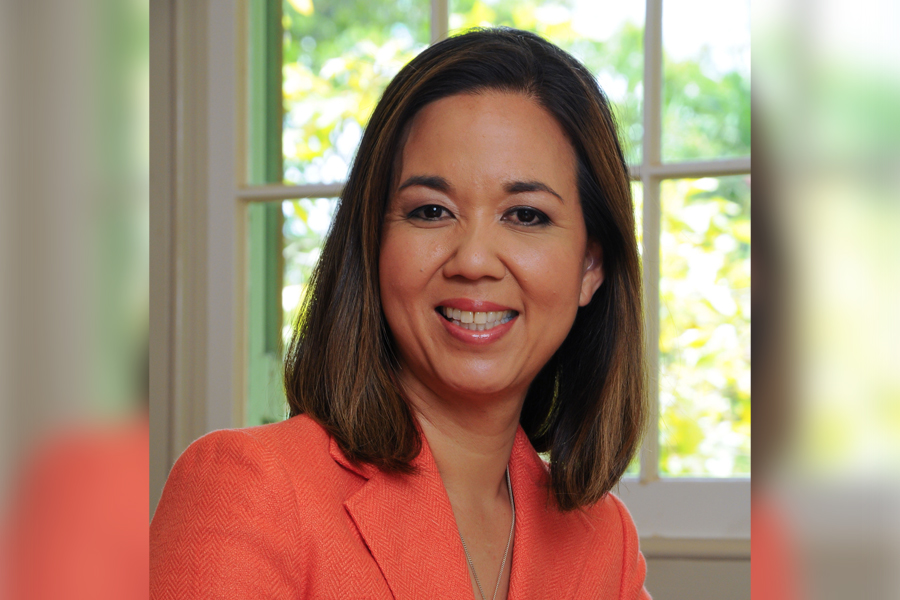 “The Center has always been more than a place,” Tokuda said, who will commute between Maui and her family home in Käne‘ohe. “It really is a movement that seeks to pass on the stories and teach the values of our Nisei veterans. I am humbled and excited to be joining such an amazing community of volunteers and supporters and look forward to where we go next as an organization.”

“The Nisei Veterans Memorial Center is happy and proud to have former state Sen. Jill Tokuda as its new executive director,” stated NVMC board president Brian Moto in a news release. “She is a person of strength and vision. We look forward to all that will be accomplished under her leadership.”

Outgoing director Deidre Tegarden was also pleased with Tokuda’s selection. “It’s gratifying to know that the Nisei Veterans Memorial Center will be in such capable hands, said. “I have the utmost confidence that former Sen. Tokuda will take the center’s mission to new heights and honor the service and memory of our Nisei veterans.” Tegarden, who previously served as chief of protocol for Govs. Neil Abercrombie and David Ige, will continue to support the NVMC as a board member.

A Castle High School graduate, Tokuda served in the state Senate for 12 years (2006-2018), representing parts of Windward O‘ahu, including Käne‘ohe and Kailua. She chaired the Senate Ways and Means Committee, balancing the state’s $14 billion budget and negotiating and determining approval for all fiscal measures pending before the Legislature. She also chaired the Senate Labor, Education, Higher Education, and Agriculture and Hawaiian Affairs committees and served as majority whip.

Tokuda received her bachelor’s degree in International Relations and graduated with a minor in Japanese Studies from George Washington University. She has two sons, ages 10 and 8, and serves as a Boy Scouts den mother.

Tokuda’s private sector experience includes running her own consulting business to assist nonprofits and organizations. She also previously served as development director for the National Kidney Foundation of Hawaii.

Prior to running for office, she served as executive aide to former Lt. Gov. Mazie Hirono.

Her volunteer and professional work has garnered numerous awards, including the 2017 Healthcare Association of Hawaii Achievement in Advocacy Award, 2017 AARP Capitol Caregiver Award, 2017 Hawai‘i Farm Bureau Legislator of the Year Award and others.

The Nisei Veterans Memorial Center is a living memorial to the AJAs who served in World War II, housing an intergenerational facility that includes the Kansha Preschool, the Maui Adult Day Care Centers Ocean View Facility and the NVMC Education Center. The center strives to inspire people to find the hero in themselves through the legacy of the World War II Nisei Veterans.