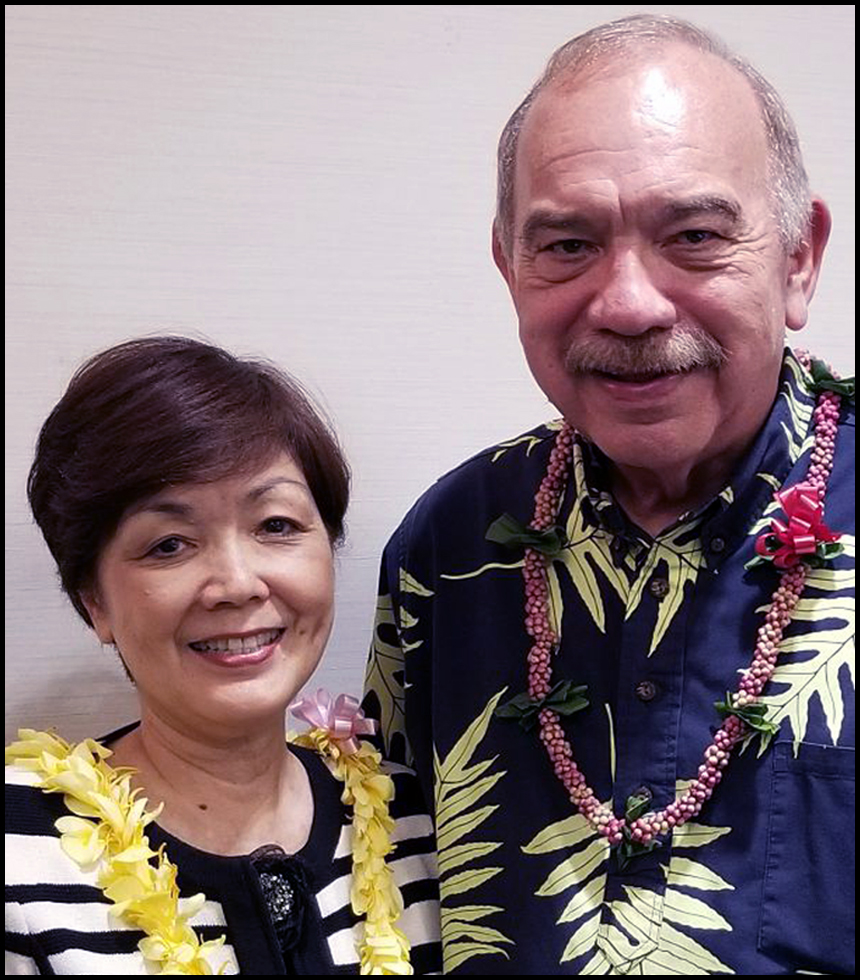 The Hawaii United Okinawa Association will honor eight individuals for their contributions to the Okinawan and larger local and global community and to Okinawa at its Legacy Awards luncheon on Sunday, Oct. 14, in the Coral Ballroom of the Hilton Hawaiian Village. 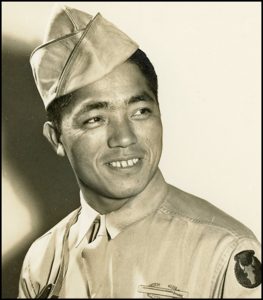 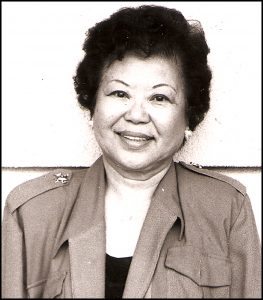 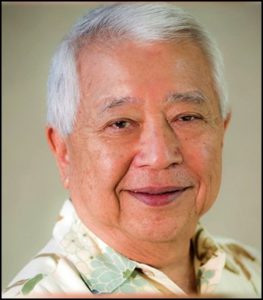