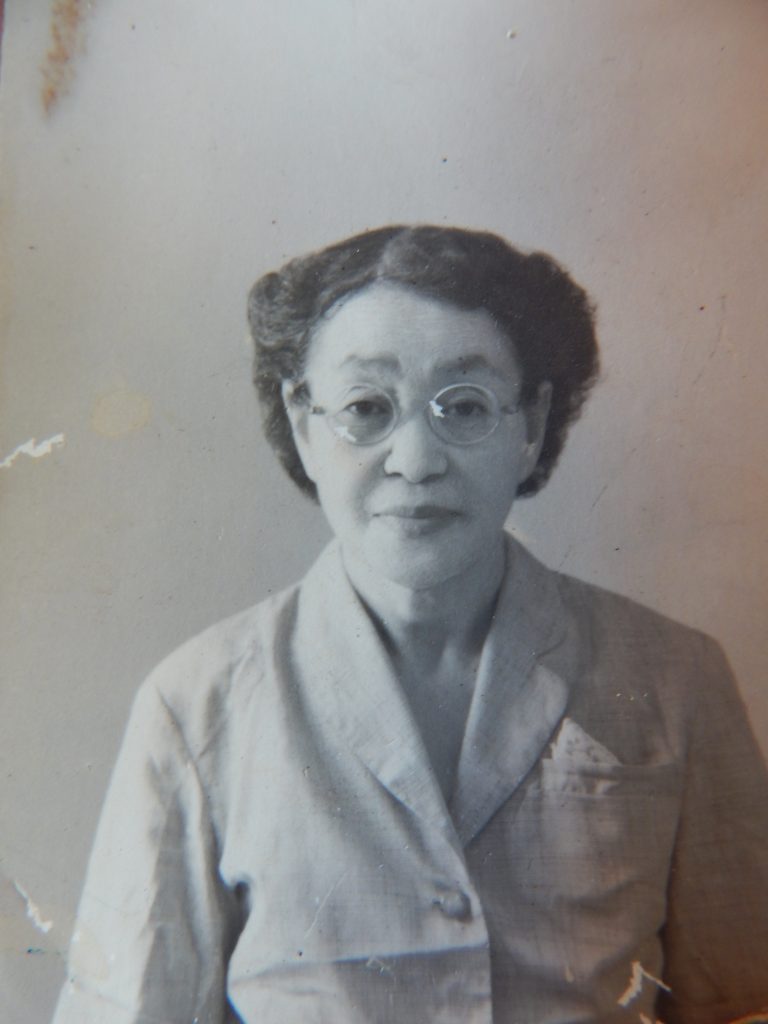 The following interview write-up is the third of seven that will be published in The Hawai‘i Herald this year. It is part of a series titled, “In Their Own Words.”

In the spring of 1980, I had the opportunity to interview seven former internees of Honouliuli Internment Camp and the Sand Island Detention Camp at a time when their memories of being interned were still quite vivid. (The backstory on these interviews is explained in the March 16 edition of the Herald.)

These write-ups were crafted from extensive notes taken during the interviews. The interview write-ups will become part of a book I plan to write, tentatively titled, “In Their Own Words: Issei, Nisei and Kibei Share Their Stories of Being Interned in Hawai‘i During World War II.”

The occupation of “teacher” was printed on my passport. Over my lifetime I taught for 60 years. On the Big Island, I taught at Olaa Japanese School for two years and also Hawaii Shima (Hawai‘i Island) School. I got married during this time.

I was at home in Wahiawä on the morning of December 7, 1941, sitting down, still in my nightgown. A Japanese plane crashed nearby, and a bomb fell. I thought I was hearing practice exercises for the military. A man nearby went to buy bread at the store and found a bomb in his car seat. He went to the police station to find out what was going on and found out that it was real. Japan was bombing O‘ahu. I was scared of what “they” were going to do to us.

I stayed at home for the rest of the day. In the afternoon, three FBI agents came to arrest me. They were haole (Caucasian) and nice men. They asked my name and without giving me any reason or explanation, they took me to the U.S. Immigration Station in Honolulu. There were many arrestees there. They didn’t have enough beds at the station, so some were taken to Sand Island, where they slept on beds in tents. I stayed at the Immigration Station, where they didn’t have a bed for me, but they brought me a mattress and sheets.

The next morning, we women were rounded up and taken to breakfast. There were guards all along the steps and we could only look straight ahead as we walked. We were carefully guarded as we walked and while we ate. We ate where the officers ate. The arrested men, meanwhile, ate breakfast in the yard.

We women were served fresh fruit, cornflakes, eggs and coffee. The coffee was very delicious. I cannot forget just how delicious that coffee was. We did not talk among ourselves as we ate.

I had no family nearby at the time. My son was at a Boy Scout training camp when I was arrested. Before I was taken away from my home I left him a letter. When he came home, I wasn’t there and he read my letter. He promptly joined the U.S. Army.

We were left totally in the dark as to why we were arrested. We didn’t know anything. This was war, so you don’t know what’s happening. I ended up staying at the Immigration Station for three months. For the most part, we ate Army food.

I was then transferred to Sand Island, and I can remember that everything was covered in sand. All of the men stayed in tents, while the women had housing with a fence around it. Outside the fence, there were Military Police standing guard. There were even some Japanese POWs at Sand Island and the MPs watched them carefully. There were over 1,000 men at Sand Island and only nine Japanese women and 15 German women.

We awoke at 6 o’clock a.m. with reveille and went to breakfast. I remember one day we had eggs and pancakes. We were served three meals a day. We weren’t served that many fresh fruits and vegetables. I remember we had a lot of meat. We also requested rice, and they gave us rice. The Germans didn’t want to eat rice and almost got into a fight about it. So Japanese only were given rice.

There was absolutely nothing to do while we were in Sand Island. No work, no nothing. Some people went crazy because there was nothing to do. We had no exercise, no books, no papers. We couldn’t grow plants. Only in the evenings could we walk outside our housing in a 10-foot-wide space. I remember that two men who were climbing the fence were shot. They never gave us any reasons for keeping us there.

Once a week we could write a letter in English of up to one page, or 25 lines. We couldn’t write anything about the war, only things like, “I’m fine. I’m doing well.” We could receive letters also, but they were read first before they were given to us.

On Sundays, everyone had to go to church. Sunday was the only day husbands could visit their wives. The sermon lasted one hour and it was in English. During the sermon, the men would look only at the women. If men were caught looking at the women, they were tapped on the shoulder and told to look only at the priest.

I ended up staying at Sand Island for half a year. I was one of the last to go to America. I went to San Francisco and spent three months there. There were only Nisei where I was kept in San Francisco. The camp there had nice physical conditions. When I went, I was still in the same clothes that I wore when I was arrested on December 7. All of the guards were haole. They were nice, but we couldn’t talk to them. We had regular inspections and were given ice and kerosene every day. Everybody was nice to me because my son was serving in the U.S. Army.

At the end of the war, a loud whistle blew to signal that we were freed. I remember everybody was crying. When I was released, I had no house, so I stayed with a friend.

Interning the Japanese was America’s mistake. Japanese schoolteachers like me were arrested because the U.S. government didn’t know where our loyalties lay. But I believed in America. Our sons were fighting in the 442nd, with the motto “Go For Broke.”

In the end, I don’t think badly about the United States because I was treated well at camp. 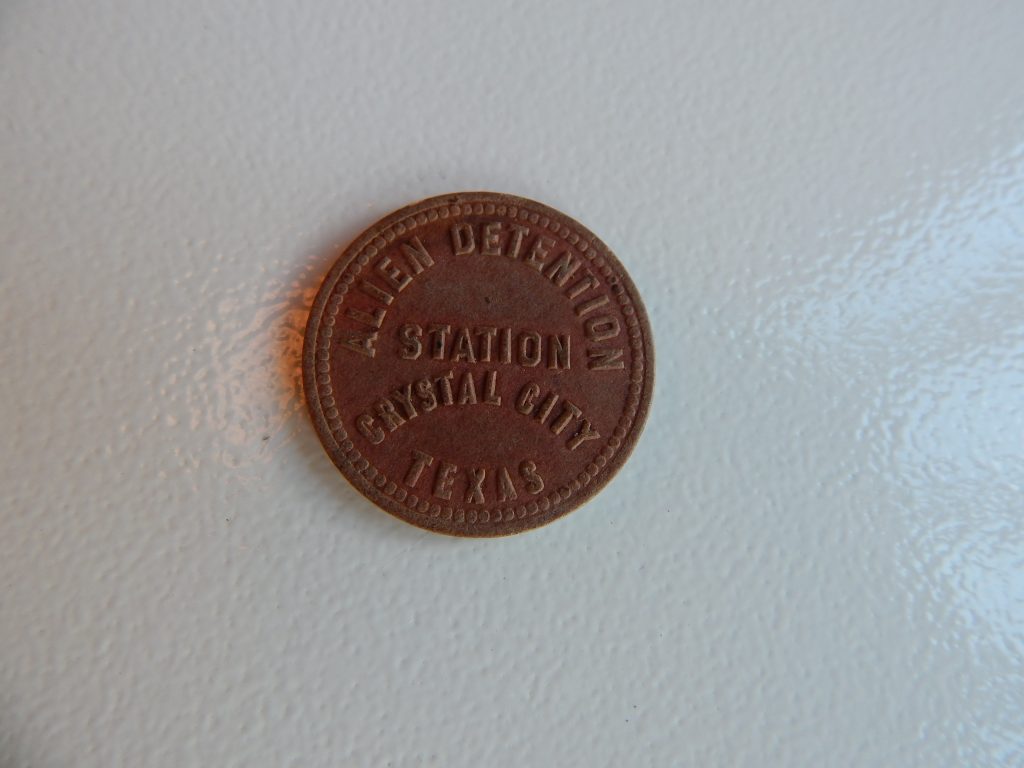