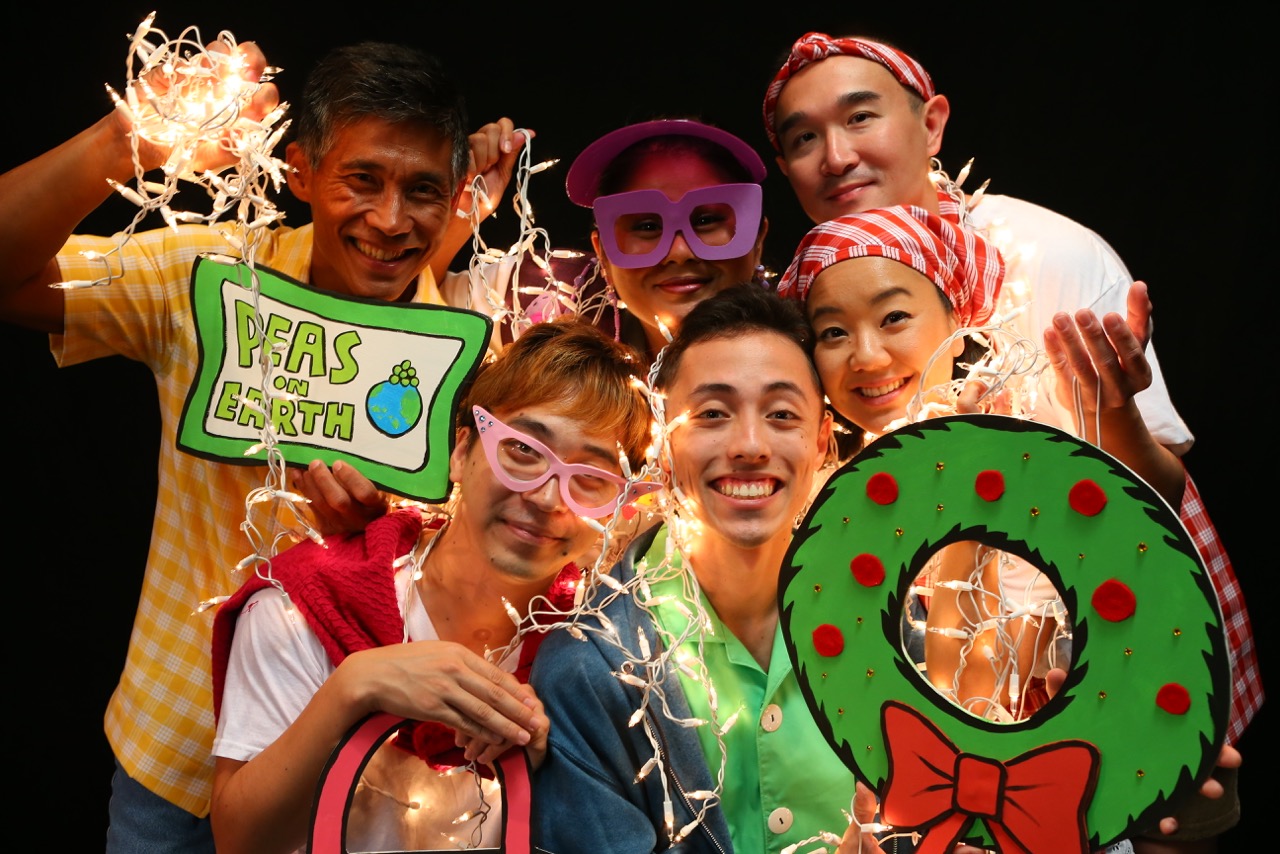 My daughter Susan loved books as a little girl. Stories fascinated her and she spent most of her time reading.

As parents in Hawai‘i, we have an extraordinary resource in the Honolulu Theatre for Youth, one of the oldest and most respected children’s theatres in the country. Their programs changed my daughter’s life.

I took Susan to her first play at HTY. I don’t remember the title of the play, but I do remember watching my daughter watch the play and seeing the excitement on her face.

It was magical. She saw the stories she had read in books come to life with real, human characters.

HTY’s next play — “Extraordinary Stories from an Ordinary ‘Ohana” — by local playwright Lee Cataluna, is based on her children’s book of the same name. The book was illustrated by Cheyne Gallarde, who also designed the set, props and costumes for the play.

Cataluna wrote “Extraordinary Stories . . .” with the idea that grandparents and parents can watch it with their kids and that everyone will enjoy it.

The play is about a diverse local family and is told from the point of view of a boy named “Kai-
noa.”

“They have people who come over for dinner all the time who aren’t even related, but they’ve been ‘Aunty’ and ‘Uncle’ for so long, everyone forgets they’re not attached to the family tree,” Cataluna said. “They are ordinary to him. They may be eccentric and funny and complicated, but they’re the people he loves.”

The inspiration for the book and the play came from Cataluna’s experience reading her students’ essays about their families in her creative writing class.

“They had so many amazing, beautiful, funny, heartbreaking and inspirational tales to tell. . . . It got me thinking about how nobody has a ‘typical’ or ‘ordinary’ family anymore,” she said.

HTY is offering us a kupuna discount to see the play. Use the code: GOLDEN online or when ordering by phone and get 25 percent off senior, adult and children’s admission. There is a 10-ticket limit for people using the discount code.

It’s a great way to spend time with your children or grandchildren and theatre tickets make a perfect holiday gift. The discount also applies to HTY’s next show, “The Red Balloon,” which will open in January.

As a proud parent, I have to mention that my daughter went on to write her first play at an HTY workshop when she was 14. She became a playwright and screenwriter with two plays opening in New York and for an upcoming HBO series called “Succession.”

Going to see an HTY play may not lead to your child’s career, like it did for my daughter. But it will bring entertainment, laughter and wonderful, shared memories.

Barbara Kim Stanton has been the state director of AARP Hawaii since 2005. She writes about living a life of real possibilities, where age is not a limit and experience equals wisdom.