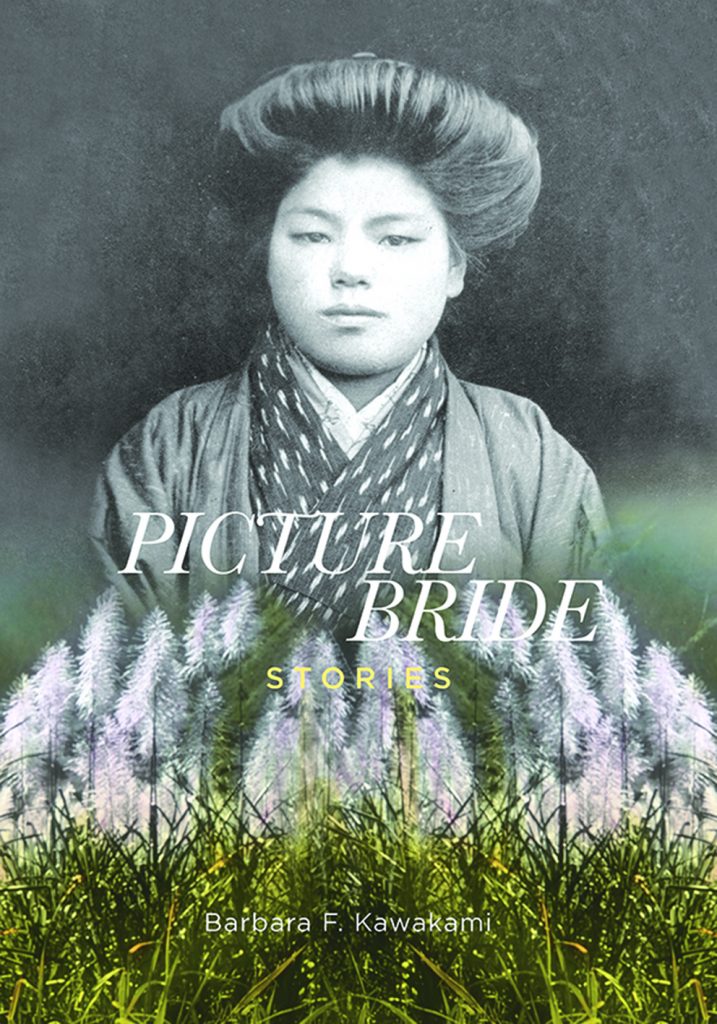 Author and plantation era historian Barbara F. Kawakami will present a talk on her new book, “Picture Bride Stories,” on Saturday, April 1, at 2 p.m. at the Hawaii Japanese Center in Hilo. The book, which was published last summer by University of Hawai‘i Press, was awarded the Asian/Pacific American Librarians Association’s 2016-2017 Award for Adult Non-fiction.

Between 1885 and 1924, more than 20,000 Japanese and Okinawan women immigrated to Hawai‘i to become the “picture brides” of plantation laborers who began immigrating to Hawai‘i at the turn of the 20th century to work the islands’ sugar plantations. As the years quickly passed, it became increasingly clear that most of the men would not be able return to their homes in Japan and that Hawai‘i would be their permanent homes. So, they began asking their families in Japan to find them eligible young women from their village or nearby villages to become their wife in Hawai‘i. They did this through the exchange of photographs of each other with the aid of a nakodo, or go-between, and some correspondence between their families.

“Picture Bride Stories” is based on Kawakami’s detailed and revealing oral history interviews with 16 Issei picture brides. The book is a poignant collection that recounts the diverse circumstances that led them to marry men they knew only through their photos, their journey to Hawai’i, the trials they encountered upon arriving in a strange new land and the lives they forged in Hawai‘i. Although all of the women passed on many, many years ago, their legacy lives on in their children, grandchildren and succeeding generations.

The program will include the performance of a holehole bushi dance number by Hawai‘i island’s Tsukikage Odorikai group and a screening of excerpts of Kawakami’s interviews with some of the women for PBS Hawai‘i’s “Rice & Roses” television series years ago. These interviews being shown are courtesy of the Center for Labor Education and Research (CLEAR) at the University of Hawai‘i West O‘ahu.

After the program, Kawakami will remain behind to sign copies of her book. The hardcover book is $40 — Hawaii Japanese Center members will receive a 10 percent discount.

The “Picture Bride Stories” program featuring Barbara Kawakami is sponsored by the Japanese Cultural Center of Hawai‘i, with funding from the Hiroaki, Elaine and Lawrence Kono Foundation in partnership with the Hawaii Japanese Center.

The Hawaii Japanese Center is located at 751 Kanoelehua Ave. in Hilo. For more information, call (808) 934-9611 or email contact@hawaiijapanesecenter.com.