Inosuke, a former gangster, and his friends struggle to make a living as simple fishermen in this tale of chivalry and friendship among yakuza in the northern regions.

In the wake of a big police crackdown, Takeda, a longtime leader of one of Hiroshima’s Yakuza families, attempts to resolve the longtime war between various mob factions by reshaping his organization into a political organization that would be both powerful and legal. But not all of Takeda’s men take to this new way of doing things, and a rash act by the older, hardened yakuza leads to a final turf war.

The continuing adventures of the Jirocho gang.

Tsuruji, a beautiful yet tough geisha, confronts a yakuza gang over a territorial dispute.

A story of young Yoshimune, the future Shogun.

A touching story depicting the harsh lives of farmers in Kasugaseki. An attempt to start a fishery business to revive an ailing farming community creates friction amongst the proud residents.

Ichiko lived in a big city. She departs city life to return to her small hometown in the Tohoku region. She lives alone in her family home in the fictional village of Komori (which literally translates as “Little Forest”). She is self-sufficient. Ichiko gains energy living among nature and eating foods she makes from seasonal ingredients. This gentle drama about going back to basics is filled with imagery of nature, as a young woman returns to her ancestral roots.

A sequel to the popular samurai detective movie “Ukyonosuke Junsatsu-ki (On Patrol).” Ukyonosuke’s mission to avenge his father’s death continues. He discovers that a mysterious note written by his father, Inspector Sena, led to Sena’s murder 18 years ago. As Ukyonosuke continues further with his investigation into the conspiracy to uncover the truth behind of Sena’s death, he must confront those who are eager to take his life.

Yoshiko finds new life and love interests when she takes a new job as an office worker.

The adventures of Goro and his fellow samurai concludes. After their turbulent journey, the seven crosses are finally united to reveal the secret of the royal treasure.

Four ninja are hired to fight against the Shognate’s plot to abolish the Gamo Clan, the regional barons struggling to reinstate their young heir Tanemaru as their Lord.

Magistrate Ooka-Echizen faces a crime over a pillbox.

The beautiful Seto Inland Sea is home to the legendary treasure of the samurai pirates, undiscovered for four hundred years. When a modern dispute threatens her community, Kaede, an enterprising 12-year-old, leads three classmates on a perilous voyage to a secret island, to expose the legacy of Takeyoshi Murakami, her ancestor and the hero of the samurai pirates. But is the legend real?

Kind hearted yakuza Hanjiro of Asama risks his life in saving his henchman Genjiro and his family.

Seventh installment of the series of “Tsuribaka nisshi,” which chronicles the adventures of Hama-chan and also his boss Su-san, both fishing fanatics. On a fishing trip, Hama-chan and Su-san meet a beautiful lady and the three have a great time. Later, Su-san gets a toothache, and his dentist turns out to be the woman, whom he secretly takes fishing, lying to Hama-chan in the process. When the two men later run into one another, their friendship is threatened.

Umon’s services are called upon when innocent bystanders, Kayo and Minokichi, along with the ronin, Gontaro are mistakenly identified as suspects in several recent murder cases. To prove their innocence and uncover the truth, Umon launches his own investigation.

Directed by Kinnosuke Fukada. Starring Hashizo Okawa, Shinobu Chihara and Satomi Oka. A master swordsman gets involved in a strange murder that occurs as a result of a Shogun succession struggle.

Yataro the wanderer watches over the beloved daughter of his close friend.

Okinu, the beautiful daughter of a feudal lord, discovers her true identity and leaves her lavish life behind to avenge her birth father’s death. 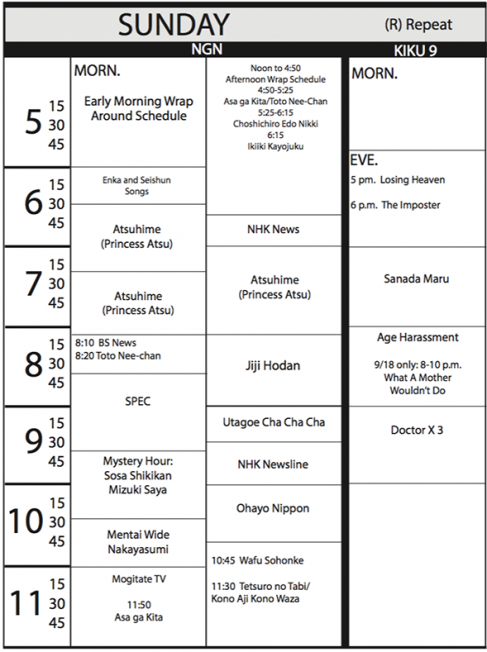 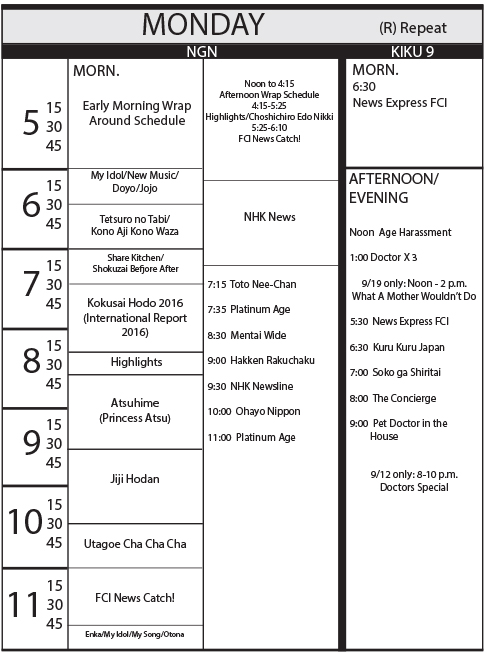 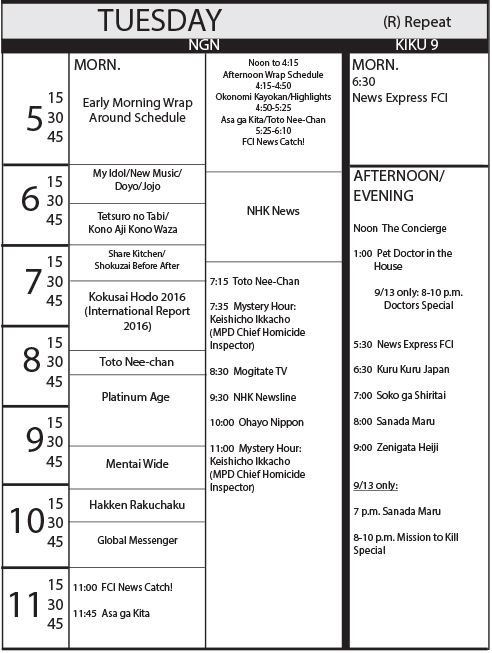 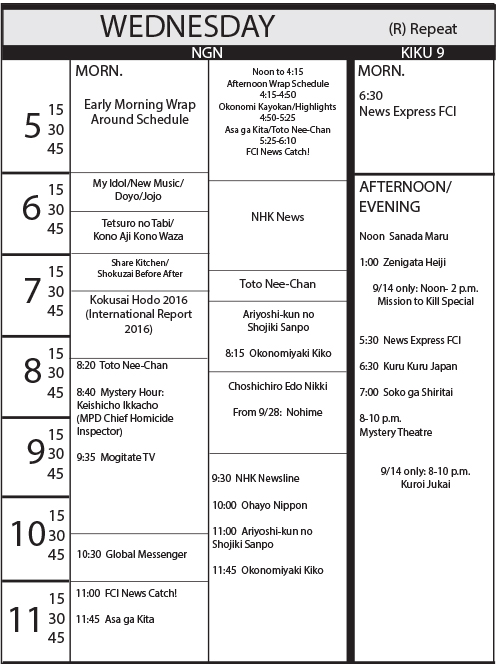 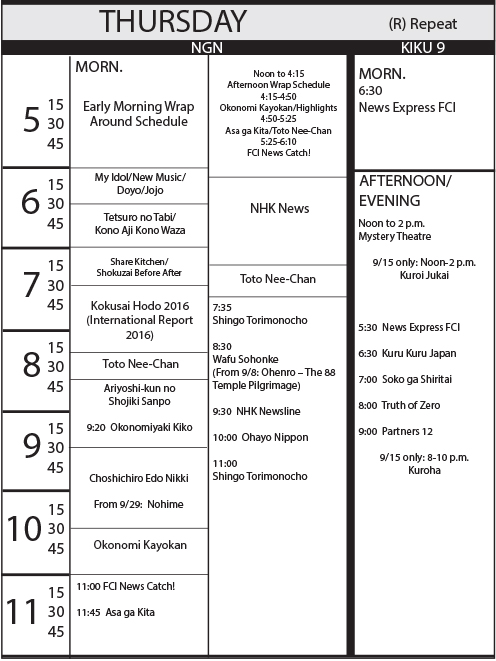 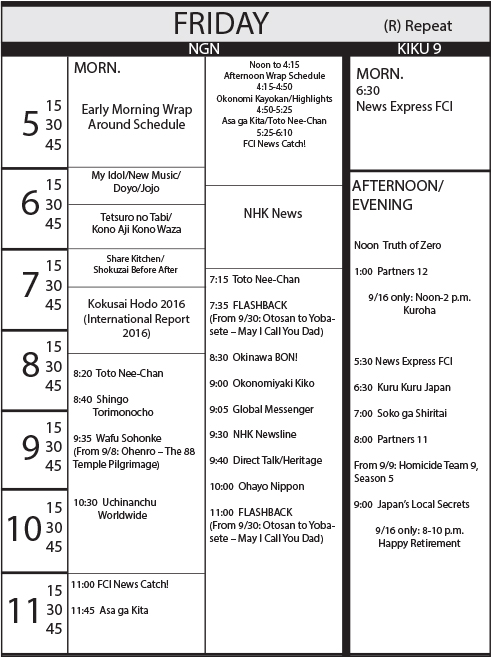 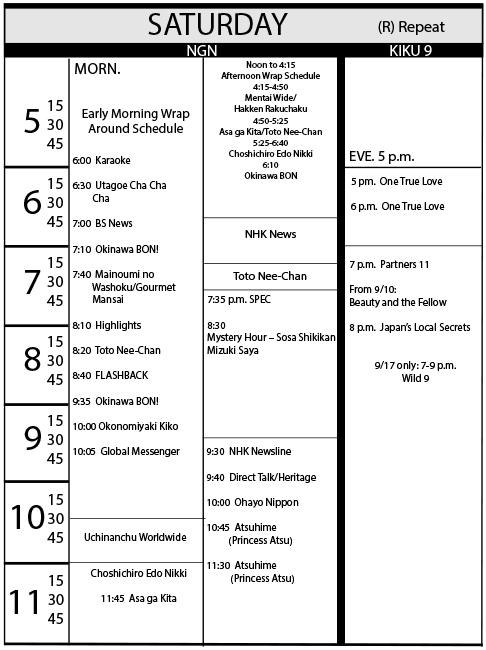