A diet rich in vegetables may reduce the risk of developing Alzheimer’s disease. A study by Rush-Presbyterian-St. Luke’s Medical Center in Chicago found that a diet high in unsaturated fats, as those in vegetables and some oils, may help lower one’s risk.

Researchers examined 815 people ages 65 and older over a four-year period. At the start of the study, none of the volunteers had Alzheimer’s, but by its end, 131 subjects had developed symptoms.

“Bad cholesterol” may play a role in the formation of the amyloid plaques found in the brains of Alzheimer’s patients. (From BBC News Online, U.K.)

Daily consumption of caffeine reduces the risk of Alzheimer’s in old age by 60 percent, according to a study done in Portugal. The caffeine intake of 108 men and women, half with Alzheimer’s and half without, was studied. Those who did not have Alzheimer’s drank an average of one cup of coffee or two cans of soda more than the subjects who had Alzheimer’s. Caffeine is believed to prevent neurodegeneration.

Blueberries may help prevent Alzheimer’s disease, according to the results of a study presented at a meeting of the American Chemical Society. While the results were based on experiments done with laboratory mice, researchers plan future tests using human subjects. (From Runner’s World, U.S.A.) 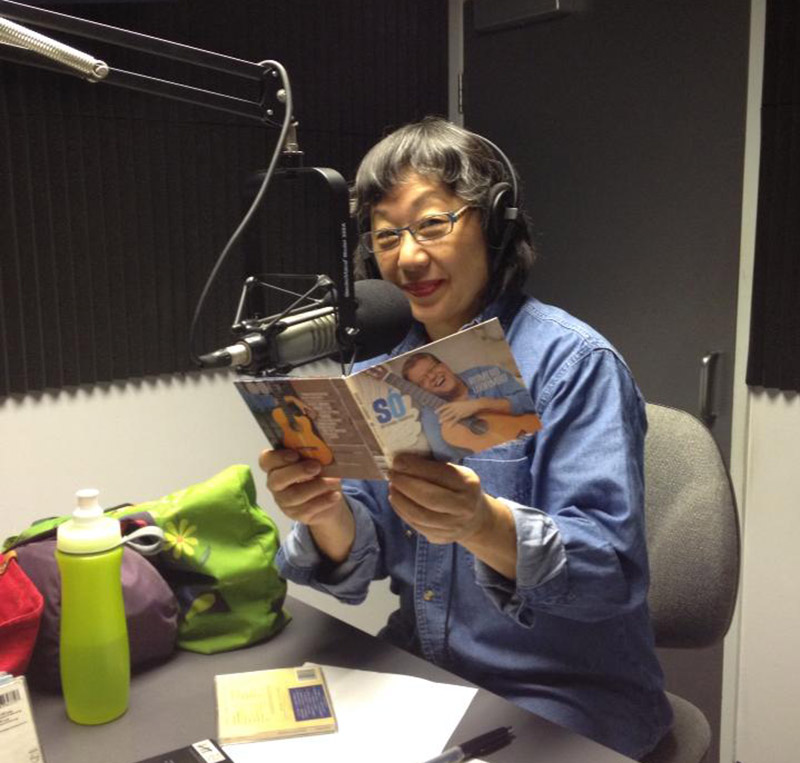 Spotlight – A Magnificent Man And His Flying Machine