TÖKYÖ — An old working-class neighborhood in Tökyö that rose from the ashes to become one of the city’s favorite retreats lies just a stone’s throw east of the Sumida River, across from Nihonbashi.

People flock to the Kiyosumi-Shirakawa district from near and far, drawn to the savory aroma of fresh-roasted coffee and other delights. Cafes and boutiques have blossomed like wild flowers over the years, coexisting with purveyors of traditional fare such as rice crackers and simmered clams.

While joggers ply the shaded paths of Kiba Park, which bounds the area to the east and houses the Museum of Contemporary Art Tökyö, New Zealanders and Japanese workers pour the morning’s first cups of coffee in a former timber warehouse a block away.

Allpress Espresso Japan Co., a New Zealand company, distributes coffee roasted here to cafes throughout Japan. Allpress opened the roaster/cafe in August 2015 following successful expansions to Sydney, Melbourne and London. The company’s managing director, Russell Tearle, said he was struck by the sun streaming through the old warehouse and by the vitality of the surrounding neighborhood, crisscrossed by canals. Allpress subsequently renovated the warehouse, retaining many of its old features.

“Being in an area where art and lifestyle and exercise are just seemed like a perfect match for us,” Tearle said.

The neighborhood in Koto Ward is unique because it has managed to retain its folksy charm in the tradition of the downtown shitamachi area, which was the center of Edo during the Tokugawa Shogunate. It became the focus of an urban culture based on the notion of a “floating world.”

Shitamachi, which means “low town,” or “down town,” covers most of the low-lying areas of modern-day eastern Tökyö. It is part of a wider area known as Fukagawa, which boasts the picturesque Kiyosumi Gardens, created in the 19th century. Mitsubishi founder Yataro Iwasaki rebuilt it and used it as a place of leisure for his employees and important guests.

Between the gardens and the park are galleries, Buddhist temples and Shinto shrines and the Fukagawa Edo Museum. The entire area was totally reconstructed like old Tökyö.

The area has long been home to artisans. That legacy continues in a culture of mutually supportive small businesses operating amidst residential and light industrial buildings ripe for renovation. The location also attracts a mix of customers to Allpress and the other specialized businesses.

On weekends, the promise of good coffee attracts people from all over Tökyö who are out for a stroll around parks and boutiques — people who might never have ventured as far east, except perhaps to take in a sumö match farther north, up the Sumida River.

“On weekdays, I’d say we’re almost 90 percent local. On weekends, it’s the opposite,” Tearle said. He credits the area’s coffee boom to Blue Bottle Coffee Inc. of Oakland, Calif., which moved there in February 2015 and has lines going out the door on weekdays. Another coffee business, home-grown Arise Coffee Roasters, is located just down the road.

“Although there are four coffee shops just in this area, we’re not in direct competition with each other at all, because I believe we all have a unique position in the market in our own respects,” Tearle said.

In 2013, the Allpress team spent six months looking for a location in Tökyö, considering, but, ultimately, turning, down some of the city’s more established and trendy areas.
“Every interaction we have and every cup of coffee we prepare is what our business is based on,” Tearle said.

“So for us to be part of a community and an area where people appreciate quality, but have time to shop and look around is just as important, if not more important than being somewhere where we’re recognized purely for being visible,” he said.

For those who prefer tea, there is Teapond, which opened in March 2014 near Kiyosumi Gardens. Teapond president Yas Fujimoto selected the Kiyosumi-Shirakawa district after achieving success online.

Fujimoto said Japan’s prolonged economic stagnation may have prompted people to explore Tökyö on foot rather than embarking on long day-trips by car.

“Wandering around the old town is cheap, and in a sense, it’s new to younger generations after a long period when older generations only followed and imitated Western culture,” Fujimoto said.
Kota Kubo, who was born and raised in the neighborhood, attributes its transformation to the establishment of the Museum of Contemporary Art Tokyo in 1995.

“Nowadays, there’s so much to see and do here that people will work a visit to the museum into a whole day spent wandering around,” said the 31-year-old Kubo, who works at Cafe and Bar Medium, a colorful Latin American restaurant near the Fukagawa Edo Museum. The alluring scents of mole sauce simmering in the kitchen wafts out into the street through the open front door, mixing with a faint scent of incense from one of the area’s many temples.

“Having grown up here, my strongest impression of the place is that you can walk around without feeling a sense of pressure — I think that’s very attractive to people living elsewhere in Tökyö,” Kubo said.

“For better or for worse, living and doing business in shitamachi is all about deep personal connections and working together to keep things running smoothly,” he added.

Many business owners also live in or near the area, including Toru Konno, who opened Cheese no Koe (the voice of cheese), a Hokkaidö natural cheese shop, last November. A giant outline of Japan’s northernmost island marks the front door. Some of the cheeses on display have Ainu names borrowed from the language of Hokkaidö’s indigenous people.

Konno, 40, said about half of his regular customers live in Koto Ward. Most sought out his shop because of their interest in domestic cheeses. Others came across the shop while strolling in the area.

“This area offers a lifestyle where people and businesses have symbiotic rather than competitive relationships with each other,” Konno said.

That relationship may be tied to the history of the area, which was severely damaged in the inferno following the 1923 Great Kantö Earthquake. Other areas farther west were largely spared. Just as the townspeople began rebuilding, the area was razed yet again during bombing raids by the U.S. Air Force in World War II.

“These things are not in my personal memory, but I think they’re in shitamachi people’s DNA,” said Kubo. “This place was completely flattened, but it rebuilt itself. Japanese people’s ability to regenerate like this is something we should show the world,” he added.

Cheese no Koe’s Konno agreed. Tökyö should accentuate the flavor of shitamachi and its values as it welcomes the world for the 2020 Olympic and Paralympic Games, he said.
“‘Omotenashi’ (Japanese hospitality and service) means a lot more than just putting up more street signs,” he said, referring to the Japanese term for hospitality, which Tökyö promoted in its successful bid to host the Games.

Peeking into a rice store across Kiyosumi Gardens, it is evident that adaptability is now just as much a part of the shitamachi character as are warmth and resilience. Over the roar of a rice polisher turning brown rice into white, the rice seller explained how the shop has remained in business in the same spot for about half a century.

“Four years ago, we added quinoa to our lineup,” he said. “That was before it started to be trendy on TV.” 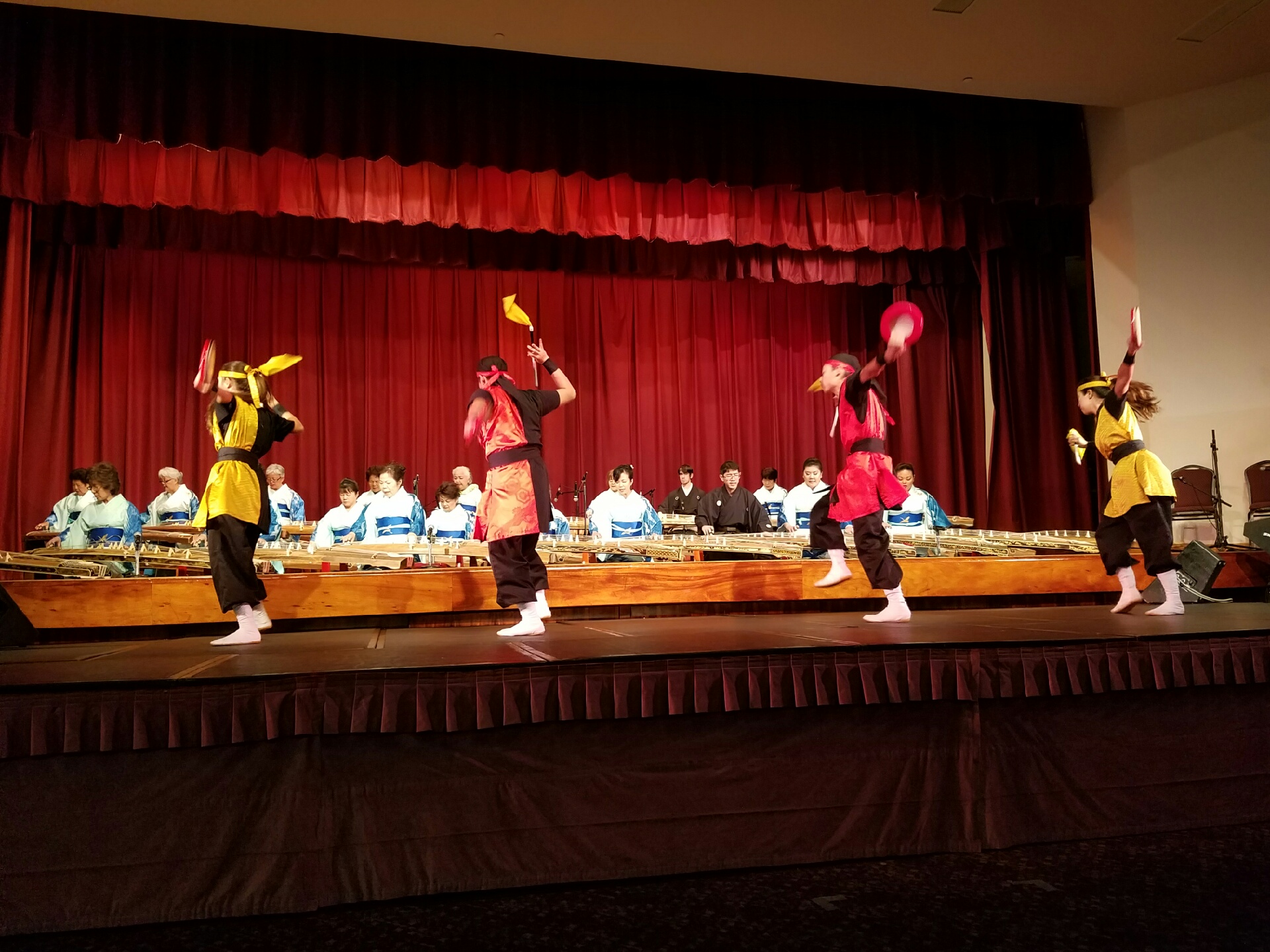