I grew up in Pa‘auilo, a plantation town on the Hämäkua Coast of Hawai‘i Island, where I was one of nine children. My paternal grandparents, Jingoro and Tamo Kimura, and my maternal grandparents, Sentaro and Naka Nakashima, emigrated at the turn of the century from Kumamoto, Japan.

Both of my grandfathers came to work on the plantation. However, Sentaro became an entrepreneur in the booming town of Pa‘auilo, where he owned a public bath house in the plantation camp. There was no water system, so he would take his mule down to the gulch to fetch water. The family also owned a barbershop, pool hall and the Nakashima Restaurant. Grandpa also peddled pastries and ice cream, made in their restaurant, from ‘O‘ökala to Kukuihaele. They had six children.

My paternal grandfather was a plantation water boy, carrying large cans of water to serve the workers. After he retired, he toiled in the family’s one-acre garden from early morning to afternoon, producing fruits, vegetables and flowers.

My father Shigeru, the eldest of eight children, was a student at Pa‘auilo School when his mother died at the age of 41. He had to quit school when he was only 10 years old to help his dad raise his younger siblings. He did hoe hana (field weeding or prepping with a hoe) work for a few weeks on the plantation, but did not like the job. He was interested in carpentry, but the plantation boss did not want to hire him because they said he was too small. Dad decided to go to Hilo to learn boat building under the tutelage of Sadaki Iwashita of Waiäkea for five to six years. He worked his new trade for eight years as a master boat builder and lived with a family friend.

You can read this story in its entirety in the print edition of The Hawaii Herald, which is sold at:

Or, please consider subscribing to the Herald — $54 for two issues per month (24 issues per year). Send your check, payable to The Hawaii Herald, along with your name address, city, state, zip code, phone number and email address to:

The Hawai’i Herald … At Your Doorstep! 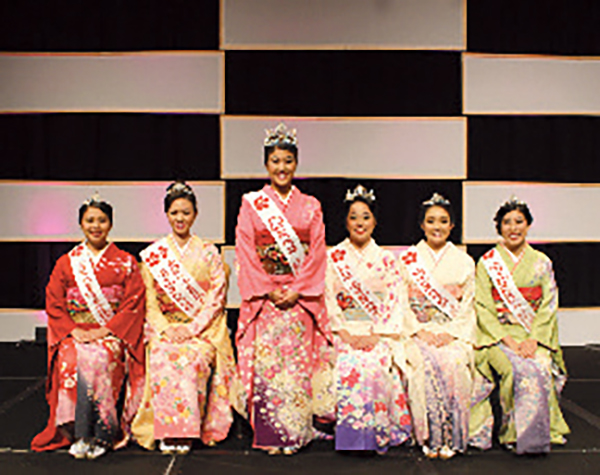