Premiere titles air on Friday. “Movie of the Month” premieres on the first Saturday. Movies are shown at various times. Check your digital on-screen guide for movie schedules, using either the GUIDE or INFO buttons (up to one week ahead). Or call NGN, Mon.-Fri. from 9 a.m. to 6 p.m. at 538-1966 for inquiries or to request an e-mail of NGN 3 programming information. All movies are in Japanese language with full English subtitles.

Shohei Narumi, a deadly freelance assassin, gets set up by a mysterious woman. Abducted and tortured, Narumi is forced to take on a difficult job. The target is a veteran killer who is as good as him.

Kasuga’s husband gets arrested for a murder of his beloved protégé. She and her family investigate and find out he was trapped by greedy Nagoshi, the boss of their rival yakuza family. She has to make a decision to revenge Nagoshi.

Kingo Shimura serves his lord Naosuke Ii, Shogun’s chief minister. One day in 1860 Kingo fails his duty to protect him when Ii is killed by ronins from the Mito Domain. He is not allowed to kill himself and receives a secret order to exact revenge. However, all but one of the assassins die before Kingo can reach them. Still, Kingo presses on and travels for 13 years to find the last enemy.

A bunch of young, angry and penniless misfits are full of great vitality. They aren’t quite up to joining the yakuza and and execute a variety of petty scams. After being approached by a yakuza and asked to become a spy for them, they are now planning to take 10 million yen from the yakuza.

Adventures of a young high school teacher and his oddball students.

Entrusted by Roman saint, the brave soldiers guard the key to the treasures of Crimson Peacock from malicious pirates.

A man returns from Chicago pretending to be a subject of Al Capone.

Daughter of a lumber shop in Edo strives to protect her family business from the competitor.

A story about a spear master’s spiritual and martial discipline.

A bittersweet love story between Iwago, a yakuza, and a beautiful young geisha named Botan.

A former hardcore rocker in his youth, Ken Katakura has now become a bitter salaryman after his wife dies. While traveling to Malaysia with the intention of stopping his daughter’s wedding, Ken’s plans change when the plane is forced to make an emergency landing. Ken is stranded on the opposite side of the island and grudgingly accepts help from “Mary,” a goofy, charismatic Chinese truck driver who has all the right intentions but seems to cause more harm than good.

With the help of famous yakuza Jirocho, brave and quick tempered
Eijiro takes revenge on the death of his close friend.

In 1871, the Inada Clan of Awaji is ordered to emigrate to Hokkaido by the new Meiji government. In hopes of building new lives in a new world, the people of the Awaji Clan begin carving a settlement out of the wilderness, led by the leader of the group Komatsubara Hideaki, his wife Shino and daughter Tae. The clansmen soon realize the harsh reality of living in the rugged land of Hokkaido: bitter, long winters make it impossible to grow crops for their food. The devastating news of the sinking of the second group of emigrants’ boat and loss of everyone aboard as well as the abolishment of clans by the Meiji government only adds to their despair and isolation.

When all hope seems to be lost, Hideaki decides to leave the town for Sapporo on business with the promise to return in few months time. Shino, along with her young daughter Tae, faithfully wait for her husband’s return but to no avail, and come to the realization that in order to survive they must make it on their own.

Ichiko continues to live self-sufficiently, taking advantage of local seasonal ingredients for the meals she prepares for herself. The film depicts both the blessings and harshness of nature as Ichiko continues surviving on her own through the changing seasons and concludes as she embraces the limitations of the winter season and the ultimate triumph of spring.

A railroad line brings changing times to a community.

The seventh installment of the series of “Tora-san.” Tora-san returns to his hometown and is reconciled with his mother, who has left him behind since he was born. He then starts his life as a wanderer again, and meets Hanako, an innocent but unintelligent girl who works in a textile mill. Tora-san intends to help her back to her hometown, but Hanako ends up working in the dumpling shop of Tora-san’s uncle.

The aftermath of the death of the biggest yakuza family.

Former inmate Katsuji gets involved in the horse gambling business while lending a helping hand to a ranch operator.

During the reign of the 8th shogun, Tokugawa Yoshimune, the western part of Japan suffered a severe famine in the year 1732. Three years later, a sword instructor Jyuzo Matsumiya is sent on a mysterious mission by the shogunate, culminating with an epic sword battle in the snow.

An Osaka gangster Shimamura just got married. His new bride, Mineko is also involved in drug-trafficking, and when she goes to China to make a deal, things get botched pretty badly. Shimamura must travel to save her and recoup his employers’ losses.

Magistrate Kinshiro investigates a series of unsolved deaths that are connected to a mysterious monk.

Umon Torimonocho Janomegasa no Onna (Woman Under the Umbrella),” 1963 jidaigeki, 1 hour and 28 minutes.

A mysterious woman with an umbrella interferes with Umon’s pursuit of Tomokichi, a fugitive known to have hidden stolen treasures.

A fledgling yakuza goes all out to gain acceptance from a gang.

Jubei must stop evil plot of Lord Hayatonosho who secretly plans to overthrow the Shogunate.

A story of yakuza lynching during Edo, Taisho, and Showa periods.

Poor Yoko knows she is getting played and used by a playboy, but she loves him with all her heart and soul. 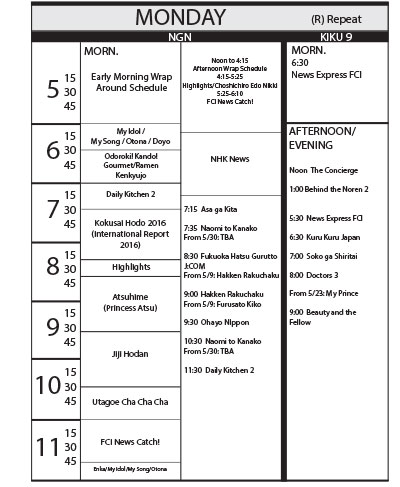 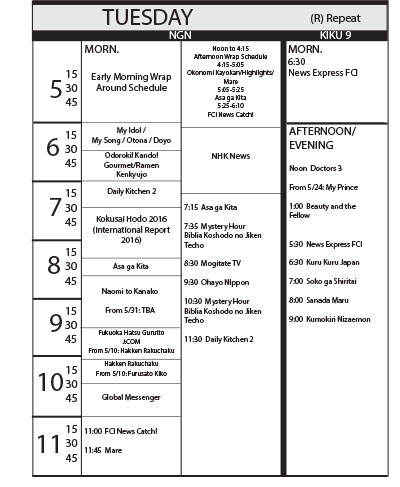 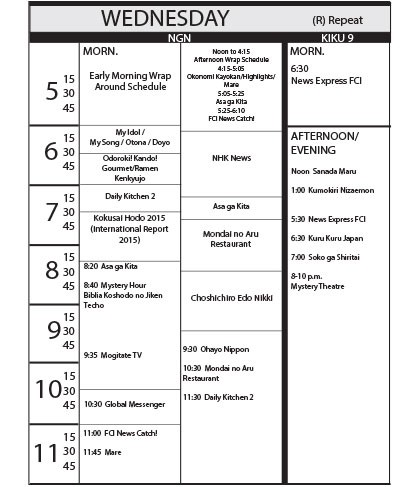 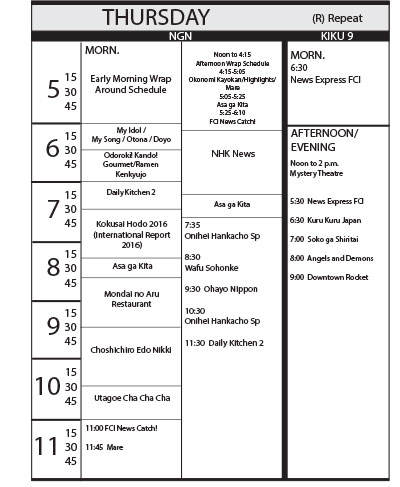 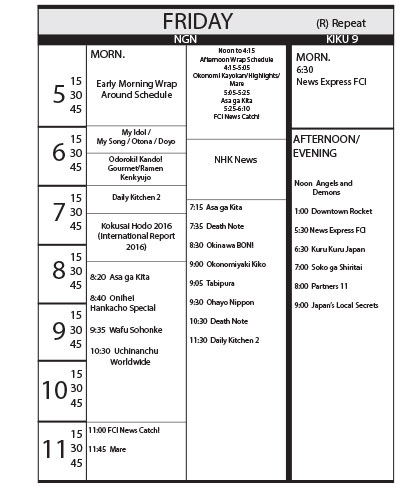 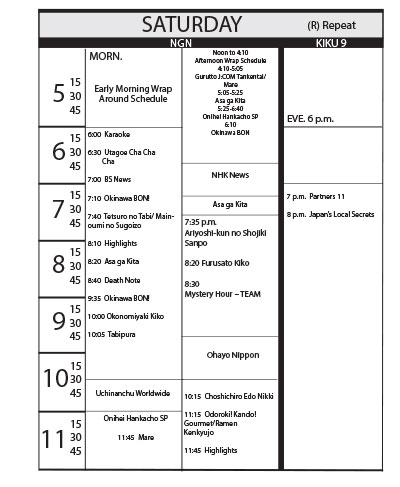