If the goal of all immigrants is to become an equal in their new country, then we of Ja-panese ancestry in Hawai‘i have achieved this goal in three generations — beyond what our Issei forbearers might have imagined. By all measures, Sansei have attained influential positions in politics, business, education and culture in Hawai‘i and have become an integral part of the fabric of our community. Two of our congressional members are Japanese American, our governor is Okinawan American, many of our state legislators are Japanese American, and a good number of our state’s largest and most prominent companies were founded or are led by Japanese Americans.

While we have achieved parity with other ethnicities, Japanese Americans have reached this point in a unique way that was forged by our initial immigrant status. To understand this, I would like to draw upon the history of Island Insurance, which was founded to ensure not only that everyone in the community was offered fair and equitable prices, but that everyone, not just Japanese, had equal access to the same services. Thus, the fortunes of Island Insurance and the prosperity of the community at large were tied together. When the community purchased services at fair prices and prospered as a result, the company did well. When the company was successful, it could employ more people and give more back to the community.

Inherent in that success was the philosophy that Island Insurance needed to be profitable, but it didn’t have to make the most profit. It would sacrifice a portion of its profits through charitable giving to help the community at large. It was this philosophy that led to the founding of the Island Insurance Foundation, allowing for a more consistent level of giving. All of this goes back to the belief of Island Insurance’s founder that the company needed to give back to the community. I explain all of this to point out that this unique avenue of success was grounded in the belief that the Japanese community will succeed when the entire community succeeds. Our success entails bringing the community with us.

This brings me to the “re-engagement” that I see becoming a part of the Sansei legacy. Some of the Sansei and Nisei who know the history of the Japanese in Hawai‘i feel that we’ve now lost the community element of our success. We wonder, with the Targets and Walmarts sprouting up in our communities and the explosive development and growth across O‘ahu, whether we have become too “American” and strayed too far from our core Japanese values. Is our individual or company’s success still tied to the community’s success? Are we doing enough to instill the Yonsei and Gosei with these Japanese values to look out for the community on our way up? I think some Sansei are reconnecting with those values and taking measures to create a legacy of success for the next generations based on the values our forbears brought with them from Japan.

For example, the U.S.-Japan Council’s Emerging Leaders Program brings young Japanese American professionals together each year to participate in a leadership orientation program, networking with captains of industry, attending conference events and participating in the annual members meeting. These young professionals are chosen for their achievements and their desire to learn more about the U.S.-Japan relationship and in so doing often rekindle an interest in learning about their Japanese heritage. By participating in these activities they can absorb or be inspired by the experience and success of those Japanese and Japanese Americans that have come before them. While all have achieved success in their own respective ways, a common thread to that success has been their values. Local programs such as the Hawai‘i Asia Pacific Association (HAPA) Executive in Residence Program-Japan Experience takes young people from Japan and pairs them with professionals in Hawai‘i to reinstill and reinvigorate cultural values and to foster a greater interest in culture and lineage. Through programs like these, Sansei are individually mentoring members of the next generation and establishing organizations to mentor groups in perpetuity.

Another core Japanese value practiced by many Sansei in our community is that we like to be influential, but we do not seek out praise or recognition for our actions or contributions. By getting things done with subtlety, we get more traction and we can quietly showcase the character of our community. We want to make people proud of who we are by letting our actions speak for themselves. If total assimilation was our goal, then “by design” we have disappeared as an ethnicity. But, again, like the community portion of our success, have we crossed a fine line and have we undifferentiated ourselves too much? Do we need to reassert ourselves and have our voices heard because we are losing a part of ourselves?

The Honolulu Japanese Chamber of Commerce is an influential organization with a successful brand. But the membership of the HJCC realizes that its status in the community is a result of the generations that have come before. Like HJCC, we Sansei must recognize that we enjoy our achievements and successes because the Issei and Nisei have paved the way for us. This re-engagement, which is making progress in the Sansei community, ensures that we don’t forget the sacrifices of previous generations and take their values to the succeeding generations.

“What is the Legacy of the Sansei?” 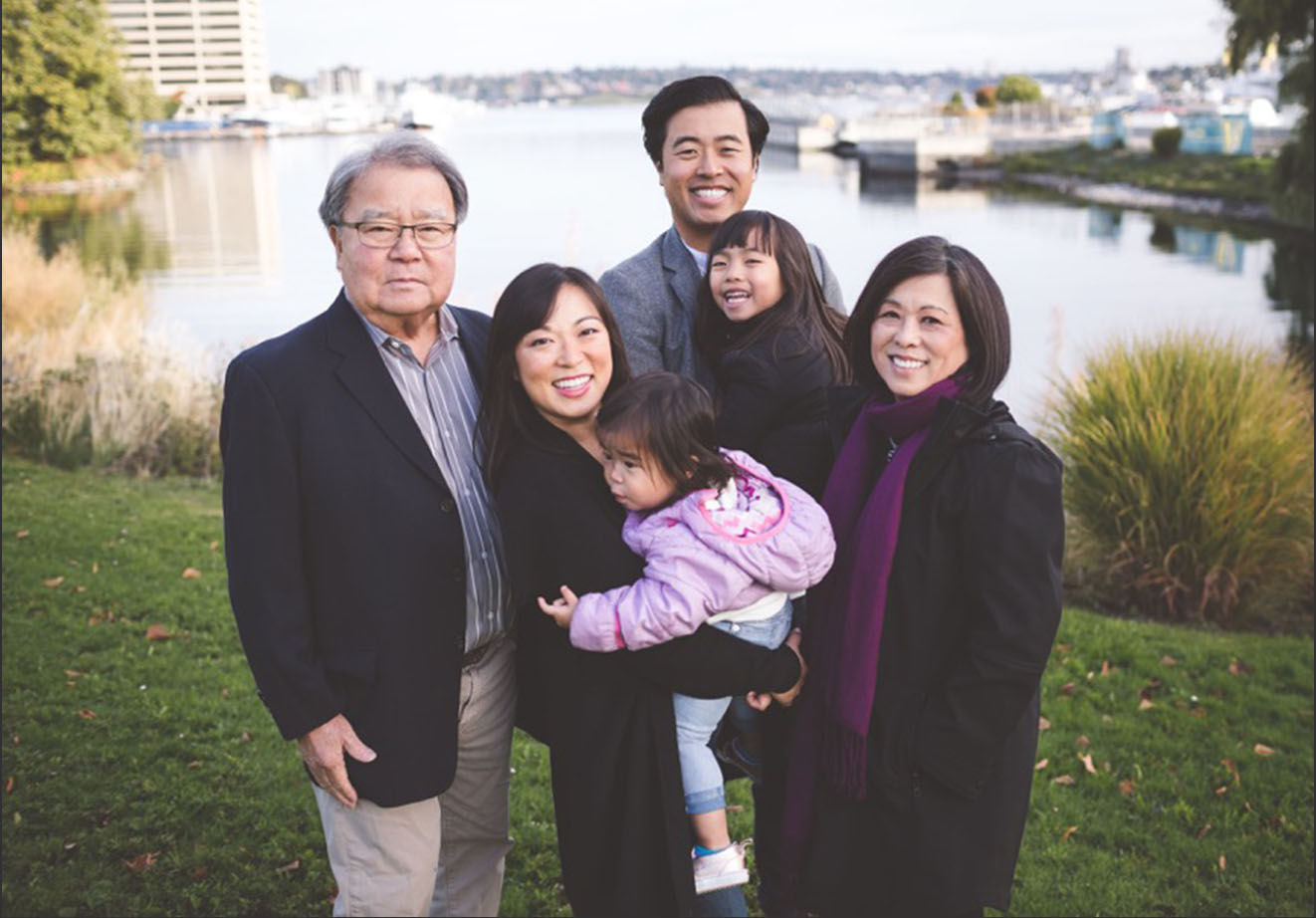 The “After the War” Generation