Editor’s note: The artwork on the following pages are the winning entries of the annual nengajö, or New Year’s card, design contest for students taking Japanese language. The statewide contest is sponsored by the Hawaii Association of Teachers of Japanese and is open to the elementary, middle, high school and college students of teachers who are members of HATJ.

Awards are presented in the categories of most artistic, most original, most comical and “New Year’s in Hawai‘i” for each school level. The entries are judged on its artistic value, as well as on the correct “spelling” of the Japanese words that appear on the card and the form of the Japanese characters.

The following is offered as cultural information and entertainment and should not be relied upon as a guide to decision making.

The Chinese calendar is organized by 10 Heavenly Stems and 12 Earthly Branches. Using mathematics, these sequences of 10 and 12 time-cycle periods are combined into a calendar, and each cycle is named after an animal. Legend has it that the 12 animal signs were chosen when the Buddha decided to depart Earth. He summoned all the animals, but only 12 came to bid him farewell. As a reward, the Buddha named a year after each one in the order or its arrival: Rat, Ox, Tiger, Rabbit, Dragon, Snake, Horse, Sheep, Monkey, Rooster, Dog, and Boar.

Each animal year is grouped into six pairs, one having yang (“active”) attributes and the other with yin (“nonactive”) qualities. They are further qualified by five elements that make up all matter and which, according to Chinese philosophy, influence everything and everyone. Those elements are Metal, Water, Wood, Fire, and Earth. The hour of birth is also a factor in determining one’s makeup. Understanding and deciphering all these factors is time consuming and complicated, but when put into perspective, they explain why people act the way they do.

A year fraught with political squabbles and characterized by unstable government. Finances will be shaky, and currency fluctuations will bring headaches to investors. It is unwise to take speculative risks on a large scale.

Remember to maintain a strong hold during this shaky period, whether in business or at home. In romance this year is full of confusion, mistaken goals, and restlessness. Let nature take its course. Healthwise, for those extremely active both physically and mentally, take time to relax and unwind.

On the positive side, the Year of the Monkey involves craft and dexterity. The field of science, particularly physics and technology, will see spectacular advances. Skilled workers and technicians are in great demand, and mechanical engineering and investment will be more secure.

Sensitivity is the Monkey’s best virtues. Monkey people empathize with the difficulties of others and are prepared to fight for a just cause. Monkeys are also restless by nature and need lots of activity and variety to stimulate and satisfy their senses. The keen intellect of Monkey people allows them to assess events quickly and react similarly. Although they scheme and manipulate, they use these talents wisely, and others can benefit from their decisions.

The Monkey’s confidence needs to be boosted. That’s why you find Monkey people at the center of attention. They are also loud and dominant, and sometimes override other people’s opinions. Much of this behavior stems from the desire to be accepted and understood. In addition, Monkey people are extremely generous and entertaining.

Female Monkeys are fashionable and neat dressers, and are especially vain about their hair. They are prone to skin ailments or allergies. They are always on time and organized. Female Monkeys seek the limelight and are natural performers, but they are also ultracompetitive, observant, calculating, independent, and self-assured. Although she is nosy, she will not give any of her secrets away in exchange for yours.

Monkey children have a lively imagination and are highly adaptable at home or at school. They easily become overexcited and need encouragement to calm down. Monkey children are very critical and must learn to be patient.

In relationships, Monkey-born people are passionate and excited, but once that dies down, they become critical of their partners’ weaknesses and need attention. But once Monkey people find companions they can completely trust, and can keep them surprised and stimulated, they tend to be committed and loving.

The Monkey is a creative and inquiring person that loves to observe everything that is going on around them. They love to help others and are extremely sensible and reliable. The monkey is intelligent and is always eager to learn. They have an extremely good memory and there are many Monkeys who have made good linguists. They are very convincing talkers and often enjoy taking part in discussions and debates. They are very successful in politics, PR work, teaching and any jobs that involve selling because of their persuasive manner. They can sometimes be crafty, cunning and dishonest and will grasp any opportunity to make a quick profit or outsmart their opponents.

Monkeys have so much confidence in themselves that they sometimes forget to take other people’s advice. With so many diverse talents, the Monkey is able to make a lot of money in life. As such, they will sometimes splurge on exotic holidays and tend to spend money as soon as they get it.

The Monkey has to have freedom in their life to act as they want and can become unhappy if they are held back by rules and restrictions. Easily bored, if they lose interest in something, they will not hesitate to move on.

This lack in persistence can slow down their progress, but if they concentrate on one thing at a time they will undoubtedly achieve much in the long run.

The Fire Monkey is intelligent and has no trouble in obeying orders when it is necessary to do so. They are extremely imaginative and have wide interests, although they can sometimes get distracted from vital tasks and would benefit from staying focused in important situations.

They are very competitive and always love to be involved in everything that is going on around them. They can get stubborn if they don’t get what they want in life. They are lively characters and are attractive to others.

The element Fire is believed to bring about greater energy and initiative in a sign. when allied to one like the Monkey, this element ends up intensifying certain traits which can have either a positive impact or move towards a dangerous extreme.

The Monkey is intelligent and curious. As such, he and she will be eager to try out different experiences and will not hesitate to take up challenges as they come in life. However when associated with Fire, the Monkey becomes even more dynamic and energetic in nature. It is rather hard to pin the Fire Monkey down since he or she is likely to be in several places at the same time. Moreover, the Fire Monkey will be one of the first to run through the basics of an experience or come up with a solution while others may be still groping their way about. Not only does a Fire Monkey gets the answer, every time, but he or she has the energy to see a plan through until the end. 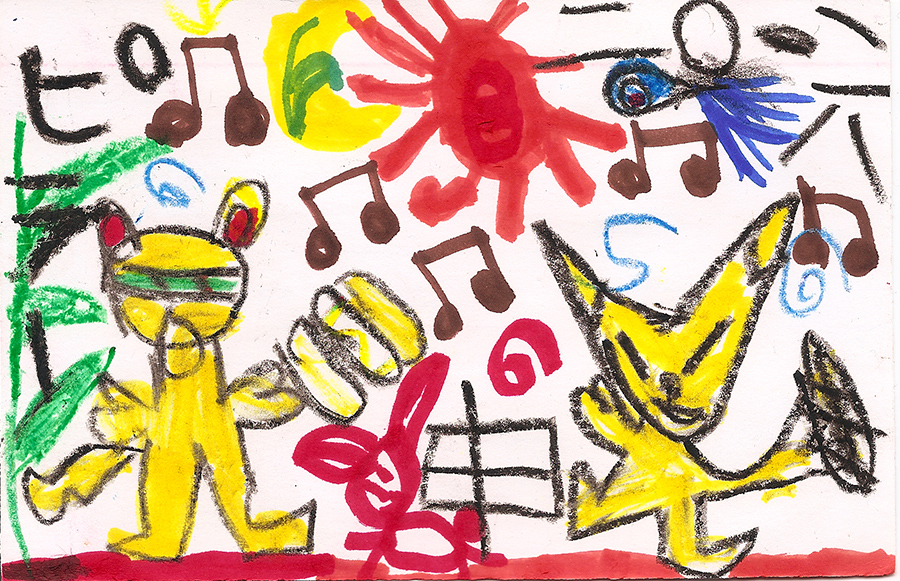 “What Is The Legacy Of The Sansei?”