Drink Lots of Water for Your Body’s Benefit

Drinking lots of water daily can help prevent cancer, gallstones, bladder infection, asthma and illnesses of the mouth and throat. Recent research conducted by the Harvard University School of Public Health, for example, found that people who drank five or more cups of water per day decreased their risk of cancer of the bladder by half over those who drank two cups a day or less. It is believed this is because water dilutes carcinogenic substances or washes them away.

Water helps to digest, absorb and carry nutrients in the body, removes wastes, and plays an important role in protecting joints and internal organs. Drink five of more cups (one cup = 8 ounces) every single day to gain these benefits. Water is also essential when exercising. Replenishing the body’s water lubricates muscles and reduces the risk of injury. [From Family Circle]

Is Obesity a Paternal Genetic Trait?

Not only eating habits and lifestyle, but now heredity, as well, seem to have a great deal to do with obesity. A report published in The American Journal of Clinical Nutrition found that a daughter’s weight gain pattern could be predicted by her father’s body fat percentage. A two-and-a-half year study was conducted by the Clinical Research Center at the University of Alabama at Birmingham of 47 girls ages 7 to 10. Researchers compiled statistics of the girls’ age, body fat percentage, energy consumption both while awake and asleep, and the girls’ parents’ body fat percentages. Only the father’s weight,  they discovered, correlated with the weight increases in the girls. The mother’s weight, as well as the girls’ energy consumption and other factors, were found to have no correlation whatsoever. This research proves that lineage and heredity are extremely important in predicting who will become obese.  [From Alternative Medicine Online]

Wrinkled skin, bothersome as it is to so many, has its benefits. It is now known that wrinkled skin, a symptom of old age, serves to reduce the risk of skin cancer. A study by a research team in England done on people who had sunburn-damaged skin, found that people with fewer wrinkles had a higher probability of skin cancer, while those with many wrinkles had a lower probability. The study speculates that human skin possesses either a predisposition toward creating wrinkles in order to repair sunburn damage or a predisposition toward cancerous tumors. [From Men’s Health] 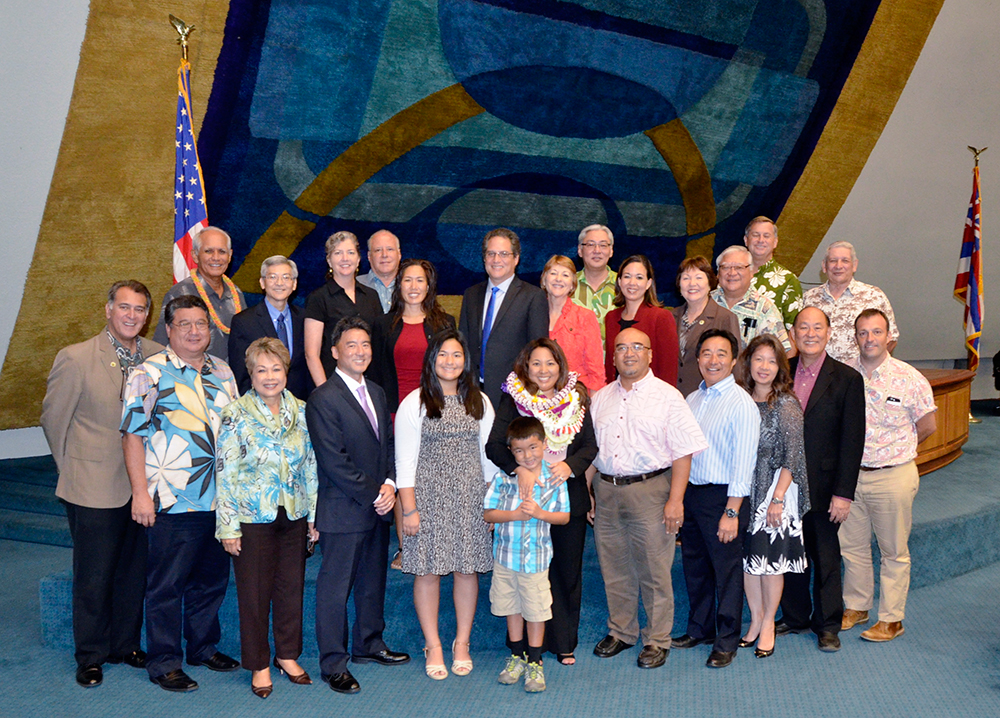