The state Senate confirmed Gov. David Ige’s appointments of Shirley M. Kawamura to the First Circuit Court on O‘ahu and Melvin H. Fujino to the Third Circuit Court on Hawai‘i Island. Each will serve a term of 10 years.

Kawamura, 43, had been a District judge on O‘ahu since 2012. She was previously a trial deputy with the Office of the Public Defender. Kawamura earned her undergraduate degree from Brown University and her law degree from the Stanford Law Center.

Fujino, 55, had been a judge with the District Family Court of the Third Circuit since 2008. Prior to that, he worked as a deputy attorney general and was the team leader responsible for the Statewide Wiretap Review Unit and Asset Forfeiture Program. Fujino also served as a deputy prosecuting attorney and supervisor, as well as a community-oriented prosecutor for the West Hawai‘i branch of the Hawai‘i County Prosecuting Attorney’s Office. Fujino graduated from the University of Washington and earned his law degree from the Gonzaga School of Law. 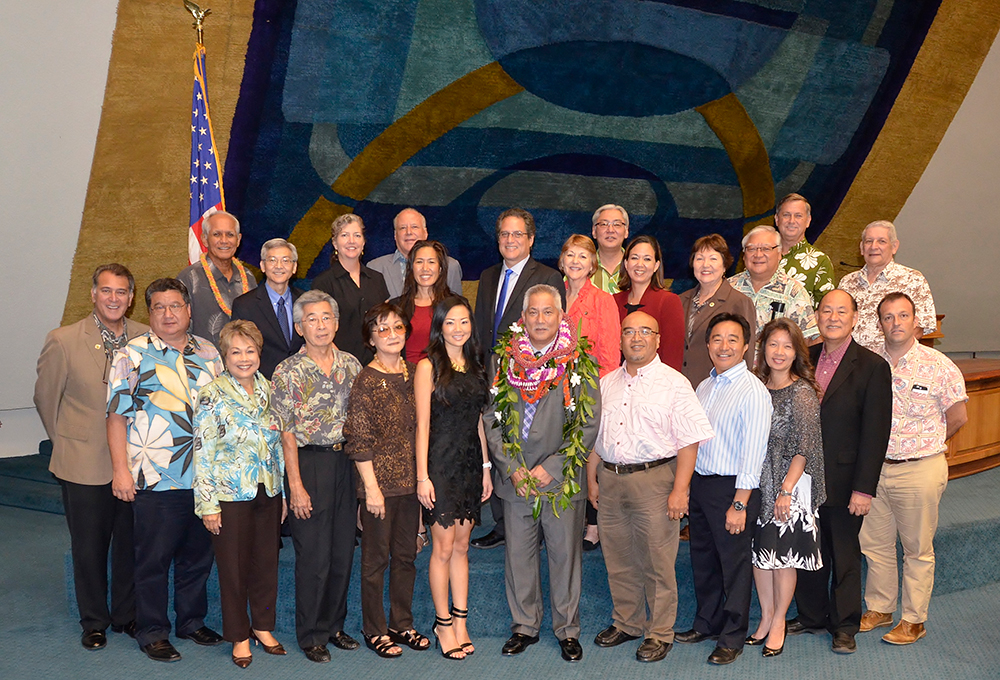