Recognizing the need to improve the way that people with dementia and their families will live in and be served by their communities, the state’s Executive Office on Aging released a report in December 2013 titled, “Hawaii 2025: State Plan on Alzheimer’s Disease & Related Dementias.”

According to the report’s executive summary, the plan was the culmination of recommendations and discussions from seven work groups of the Hawai‘i ADRD Task Force, caregiver and key informant surveys conducted in Hawai‘i, interviews with Hawai‘i experts and leaders, and recommendations from the National Plan to Address Alzheimer’s Disease, which was released in May 2012.

In the Hawai‘i plan that was released to the public in December 2013, five goals were identified: 1) Prevent and Effectively Treat Alzheimer’s Disease by 2025; 2) Enhance Care Quality and Efficiency; 3) Expand Supports for People with Alzheimer’s Disease and Their Families; 4) Enhance Public Awareness and Engagement; and 5) Improve Data to Track Progress. Strategies and action items were also drafted. The coordinator of the State Plan on ADRD, working through the Executive Office on Aging, would have worked to further develop the plan and its implementation.

However, a proposal to create a permanent ADRD services coordinator position was not funded by lawmakers during the 2015 legislative session. At the request of Senate Human Services Committee chair Sen. Suzanne Chun Oakland, Jody Mishan, who was serving in the coordinator’s position until Oct. 30, 2015, provided an update on the plan to dementia advocates on Oct. 22 at the State Capitol. That day, it was announced that a follow-up meeting for dementia advocates would be held on Nov. 13, co-hosted by the Executive Office on Aging and the Alzheimer’s Association, Aloha Chapter, so that the plan could continue to move forward despite the lack of a state-funded ADRD coordinator.

At the Nov. 13 meeting, Aloha Chapter executive director Christine Payne reviewed the five goals mentioned earlier in the State Plan. Those in attendance volunteered themselves or their organizations to serve on work groups related to one or more of the goals. In cooperation with the Executive Office on Aging, the local Alzheimer’s Association will serve in a coordination capacity so that the “traction” gained from the years spent developing the State Plan on ADRD will not be lost.

The group welcomes other individuals and organizations in the community to join their efforts. Call the Alzheimer’s Association headquarters in Hawai‘i at (808) 591-2771 if interested. — Kevin Kawamoto 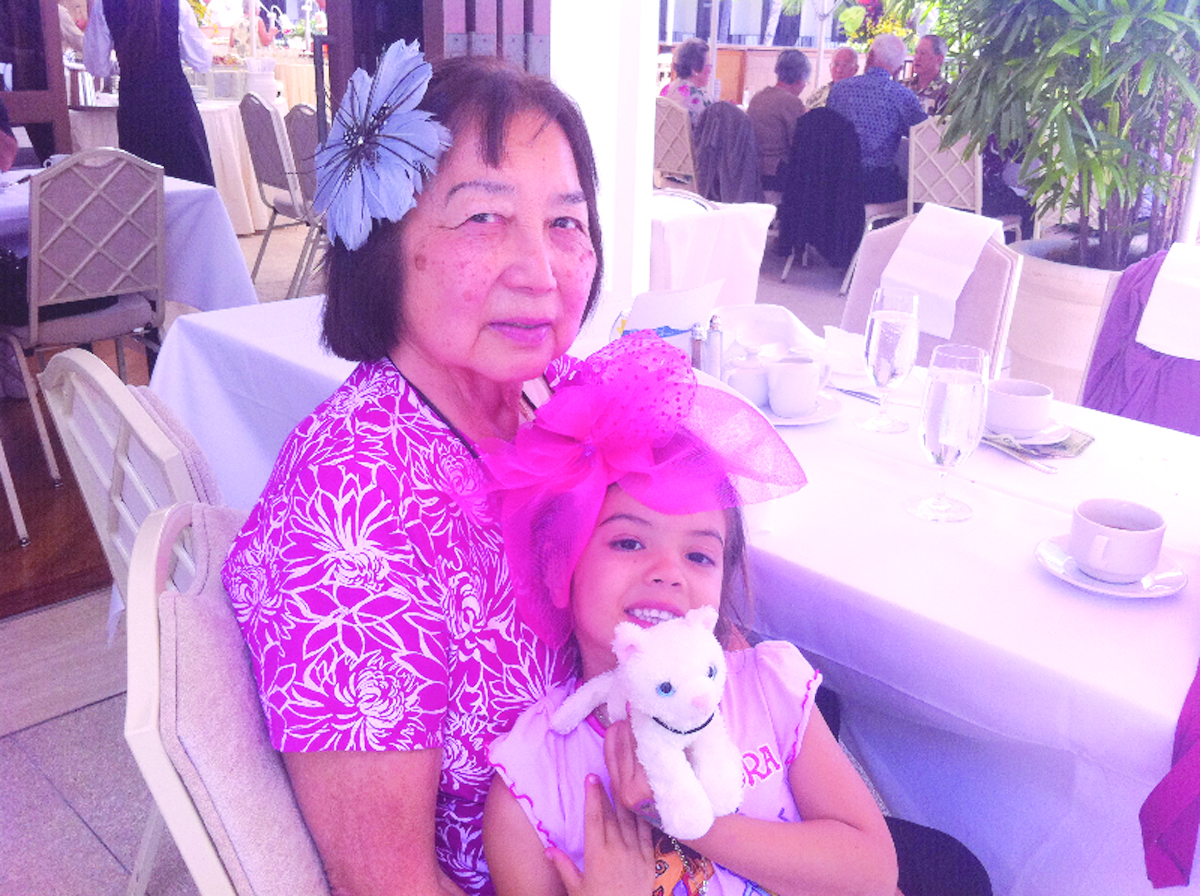 Between Alzheimer’s And Life