Seventeen years ago, a phone call from a Honolulu television reporter was routed to Jane Kurahara, a retired librarian who was volunteering in the Japanese Cultural Center of Hawai‘i’s Resource Center.

“Where is Honouliuli?” asked the reporter.

Despite her best efforts, Kurahara could not find any information on the location of the World War II internment camp.

Honouliuli had opened in March 1943 and held about 320 Japanese American internees, along with German Americans, European immigrants, and some 4,000 prisoners of war from Japan, Okinawa, Korea, Taiwan and Italy. The camp was located on the ‘Ewa Plains in an area of Honouliuli Gulch that the internees referred to as “Jigoku Dani,” or “Hell Valley.”

Honouliuli was closed in 1946 and seemed to disappear from the face of the earth . . . until 2002, when the site was discovered during an expedition.

That no one knew where over 4,000 people had been imprisoned for three years “bothered me a lot,” said the 84-year-old Kurahara, who was just back from a whirlwind trip to Washington, D.C., and the White House, where, on Feb. 24, she and JCCH president and executive director Carole Hayashino looked on as President Barack Obama signed the proclamation designating Honouliuli as a National Historic Monument. The signing means efforts to preserve Honouliuli as a National Park Service facility can begin in earnest so that future generations can learn from its lessons.

It has been 17 long years since Kurahara and her longtime friend and fellow retired librarian, Betsy Young, embarked on their mission to locate Honouliuli. The quest had prompted Kurahara to reflect on the JCCH’s mission: “to preserve the legacy of the Japanese in Hawai‘i.”

“I said, we’re not if we let this go, because then, there’s going to be this hole in our history. It’s already being forgotten and somewhat lost. I think that’s what persuaded me.”

Kurahara and Young followed up on any and every Honouliuli lead that came their way. At times, they were even described by some observers as “obsessed.”

“But it got to us both and we just felt we needed to do this. As time went on, we realized that our present and future generations — which, again, is part of our mission statement — they’re not going to know about this.” She said the lessons of Honouliuli are important even today, “because the bottom line is this was all about discrimination, and there is definitely discrimination today.”
“If they know about history and what happened there, hopefully, they won’t repeat the mistakes,” Kurahara said.

After the discovery of the Honouliuli site, the son of one of the former internees attended a program that the JCCH held in 2004. He shared that for the first time in over 60 years, his father had talked about his experiences at Honouliuli just the night before. “He was so grateful,” Kurahara said.

“All these things start to pile up and you realize you’ve got to do this.”

In spite of that, there were many times when the trail went cold and it seemed they would never find Honouliuli, she said.

“One of the things Betsy and I often talk about is, as hard as we’ve worked, we’ve always been supported,” Kurahara said. “Sometimes we hit a rock wall and we think we don’t know where we’re going to go from here. And then all of a sudden, it opens up again. And that’s the way it’s been all the way. There’s been support from all the people we’ve worked with and we just think it was meant to be.”

In Washington, Kurahara learned that others on the Mainland had their own Honouliuli. Like the JCCH team, supporters of Browns Canyon in Colorado and Pullman in Chicago had spent years, even decades, working to get their sites designated as national historic monuments.

“It made me realize that all these historic sites, someone’s been working really hard to get it to the point where it’s eligible to become a national monument. I’m grateful to all these people that really believe in preserving the land for the future.”

The JCCH will likely receive a copy of the proclamation and one of the pens President Obama used in signing the proclamation. She is looking forward to showing both items to students at Kaimukï High School, who wrote letters of persuasion to the president and attended and testified at the National Park Service community meetings. “This has been a very transformational lesson for them,” said Kurahara, who had only praise for the school’s librarian, Lori Chun, and teacher Kaleo Hanohano.

Last fall, JCCH launched a petition drive to build momentum and broad-based support for the Honouliuli designation, collecting over 6,000 signatures in two short months. In early December, Hayashino flew to Washington to present the signatures to Secretary Jewell and Jarvis and to further impress upon them the importance of preserving Honouliuli. She said Jewell is well-versed on the internment because she grew up in Seattle and had friends whose families were interned during the war. “So she understood the experience and the story. She understood the significance not only to the community, but to the nation.”

When Hayashino assumed the leadership of the JCCH four years ago, she brought with her vast personal knowledge of the Mainland internment experience and the redress movement from her tenure with the national JACL. As a college student in 1970s, she had joined former internees and college students on cemetery cleanups of the Manzanar camp site, where the remains of those who died while interned were buried. Besides the cemetery and its monuments, only a sentry tower remained standing. That was in the 1970s.

What Hayashino saw last year during her visit to Manzanar amazed her.

“Through their (NPS) archaeological research, they’ve uncovered a number of Japanese gardens that internees had built during the war.” And, on the various blocks, they have uncovered artifacts. NPS also developed what she describes as a “state of the art” visitor center.

“I see what’s possible at Honouliuli,” Hayashino said. “Today, we may have only these cement slabs, but we don’t know what else might be there, what lies out there in Honouliuli gulch.”

Each new news story brings forth new internee stories and artifacts from Honouliuli and ultimately reminds Hayashino of something the late Asian American studies professor Edison Uno always reminded his students: “History must be told by those who lived it.”

As more and more former internees and their families come forward, Jane Kurahara has realized that, “Either they were ashamed, or they were angry, or they just wanted to put it behind them and forget about it . . . We said it’s not fair to them. We need to acknowledge and appreciate them and respect them for what they went through and how they came through it with their values . . . shikata ga nai and gaman. They just did the best they could with the situation.”

A “Day of Remembrance”/Community Celebration marking the designation of Honouliuli as a National Historic Monument is being planned for later this month — the date will be announced on the Herald’s website: www.thehawaiiherald.com. 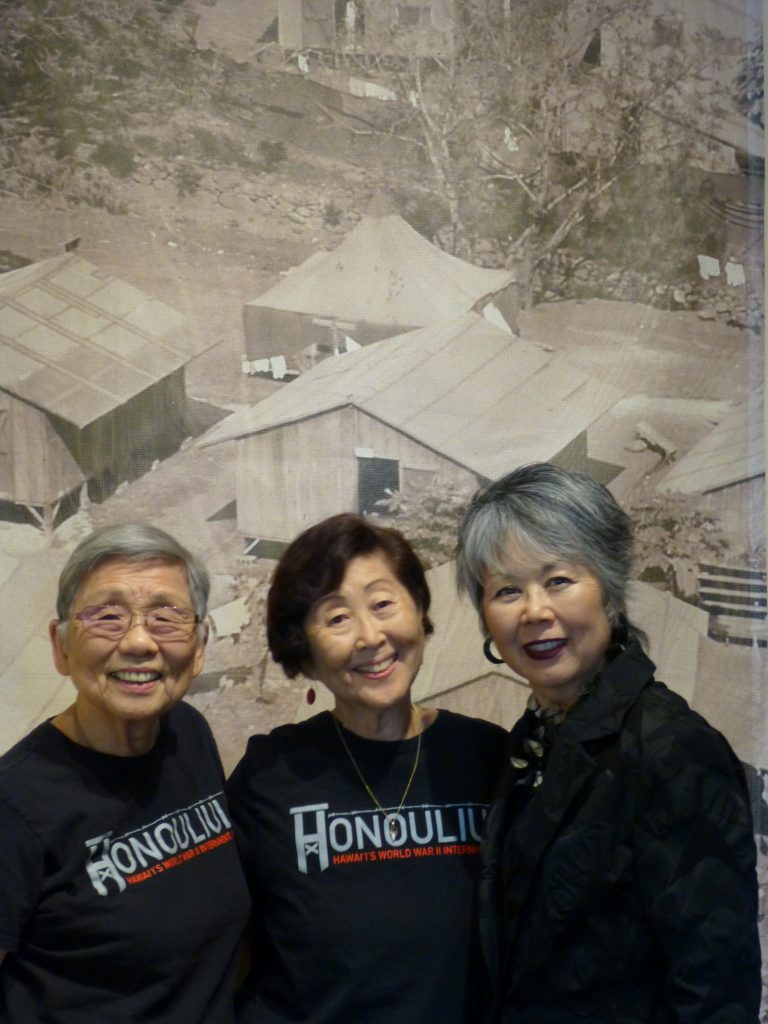 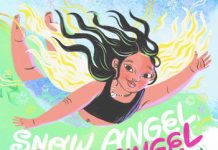