Peanuts are known for their high protein and fat content. With 49.5 grams of fat per 100 grams of roasted nuts, people concerned with their fat intake may shy away from peanuts. However, the majority of the fats in peanuts are unsaturated fatty acids which reduce cholesterol.

One hundred grams of peanuts contain 561 kcal. Therefore, eating a large helping of nuts at one sitting is not recommended.

Peanuts are loaded with vitamins B1, E and calcium. Eating 10 peanuts a day that have been soaked in rich wine vinegar for about a week will help lower high blood pressure.

What would a Japanese New Year’s feast be without the soybean’s cousin, kuromame (black beans)? Our ancestors would start each year with kuromame in the hope that it would bring good health in the coming year.

Indeed, kuromame are rich in components that maintain and improve our health.

Like soybeans, kuromame contain healthy proteins and saponin and lecithin, which help prevent adult diseases. Our ancestors considered kuromame to have more medicinal value than soybeans.

In Japan, kuromame are well-known as a wonder cure for asthma. In China, where kanpo (Chinese herbal medicine) originated, the outer skin of the beans was considered medicine. The Chinese classified it among medications that improved the function of the liver and kidneys, and it was believed to enhance hormone balance. The outer skin is also said to be effective against women’s diseases, headaches and dizziness.

The presence of saponin and lecithin in kuromame were probably two reasons why the Chinese considered it to be high in medicinal value. But, there’s more. Kuromame have also been proven to contain: 1) significantly larger amounts of vitamin B1 (which helps the body recover from fatigue and builds stamina) than its cousin, the soybean; 2) many mineral such as calcium, potassium and iron; and 3) numerous enzymes such as urease, which improve and normalize various body functions.

Because of its image as “New Year’s food,” Japanese do not eat as much kuromame as other varieties of beans. However, it is a terrible waste to exclude beans with as many health-maintaining and health-improving benefits as kuromame from our diet. Try kuromame boiled, mixed with rice or in salads. 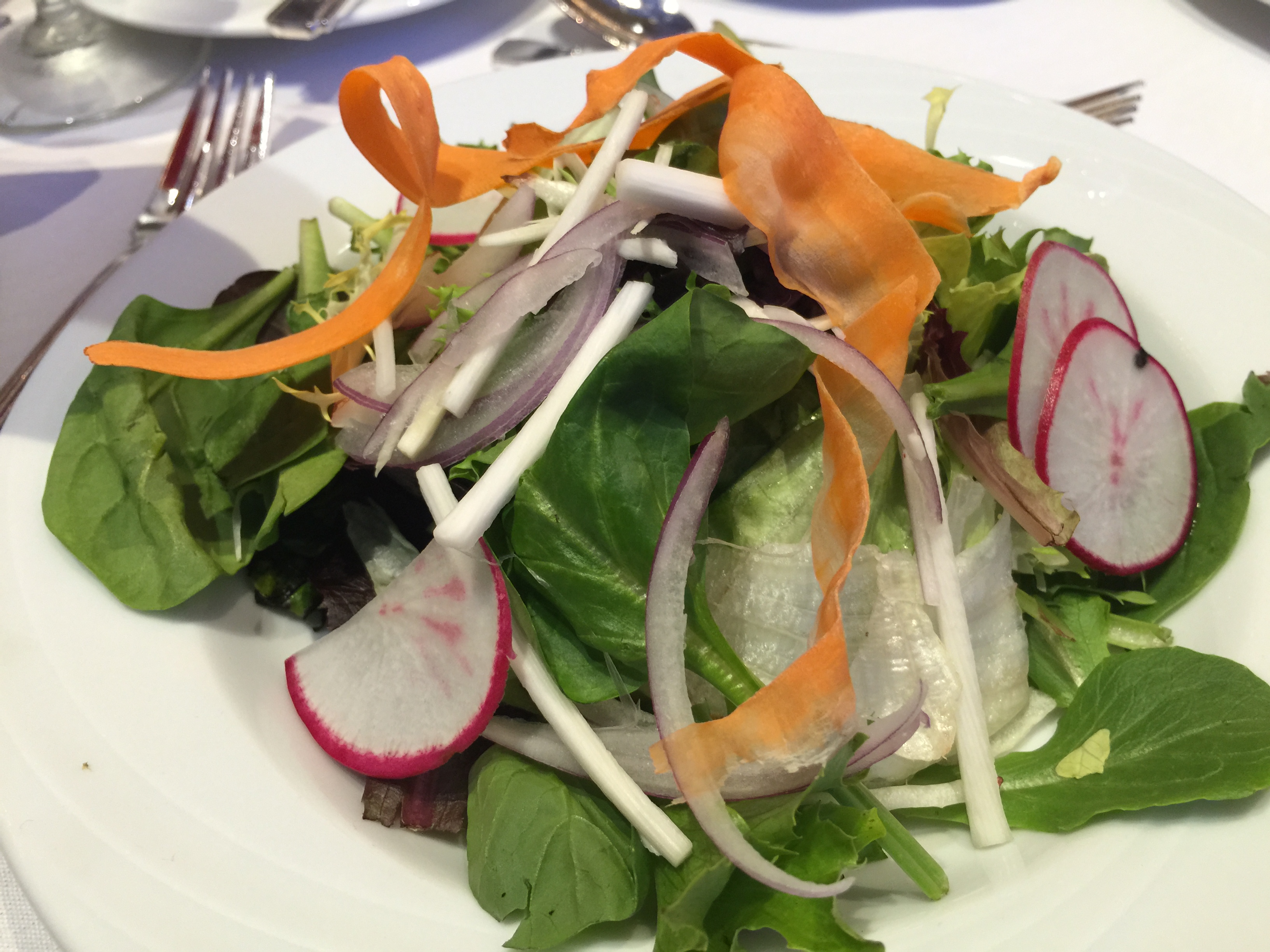 Staying Healthy During the Holidays 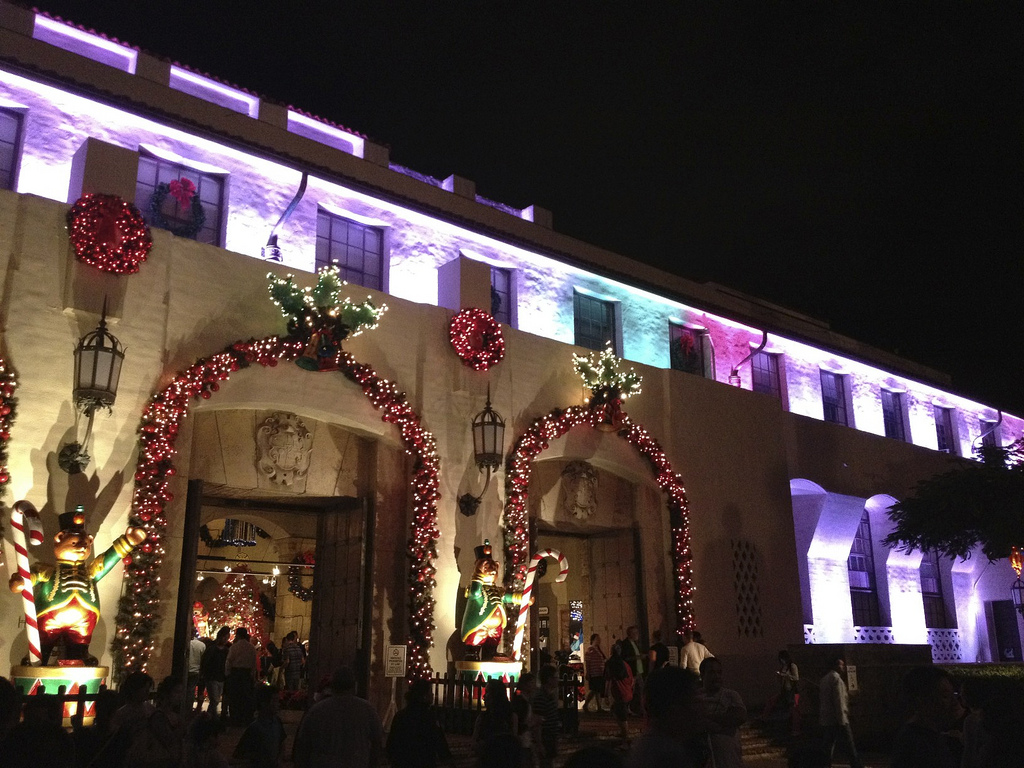