TÖKYÖ — The following is a chronology of major events related to Japan’s security policy. 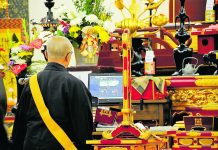 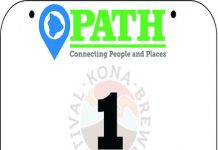