A neat story on a group of former internees who turned to baseball as a form of therapy. Now, over 60 years later, they are being honored at a luncheon in Sacramento. 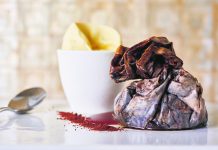 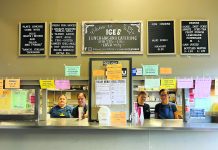