As we all know, there are many Asian American stereotypes that still exist in this modern age.

It’s an unfortunate legacy that dates back decades in America and, despite the fact that Asian Americans have climbed up the corporate ladder in many fields, stereotypes do still exist.

DiversityInc made a list of the top 7 things that should never be said to Asian American executives. The comments range from laughable (“You must be the IT person”) to unbelievable (“How often do you go home?”). But as odd as some of the statements sound, those stereotypes do exist and they are making it very difficult for Asian Americans to be seen as equals in the workplace.

Stereotypes are like a slap to the face because they shock and sting. They are usually uttered without much forethought and reveal the speaker’s ignorance. And in corporate settings, they can reveal why someone is excluded from after-work networking events or passed over for promotion.

Asian-American executives too often find themselves fighting to disprove the “model minority” stereotype, a group that works hard, is rarely controversial, but ultimately is not “American” enough for leadership opportunities. 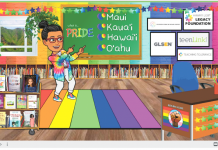 Education – HOW TO BE AN EDUCATION ALLY 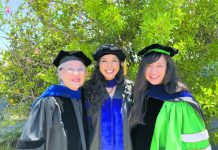